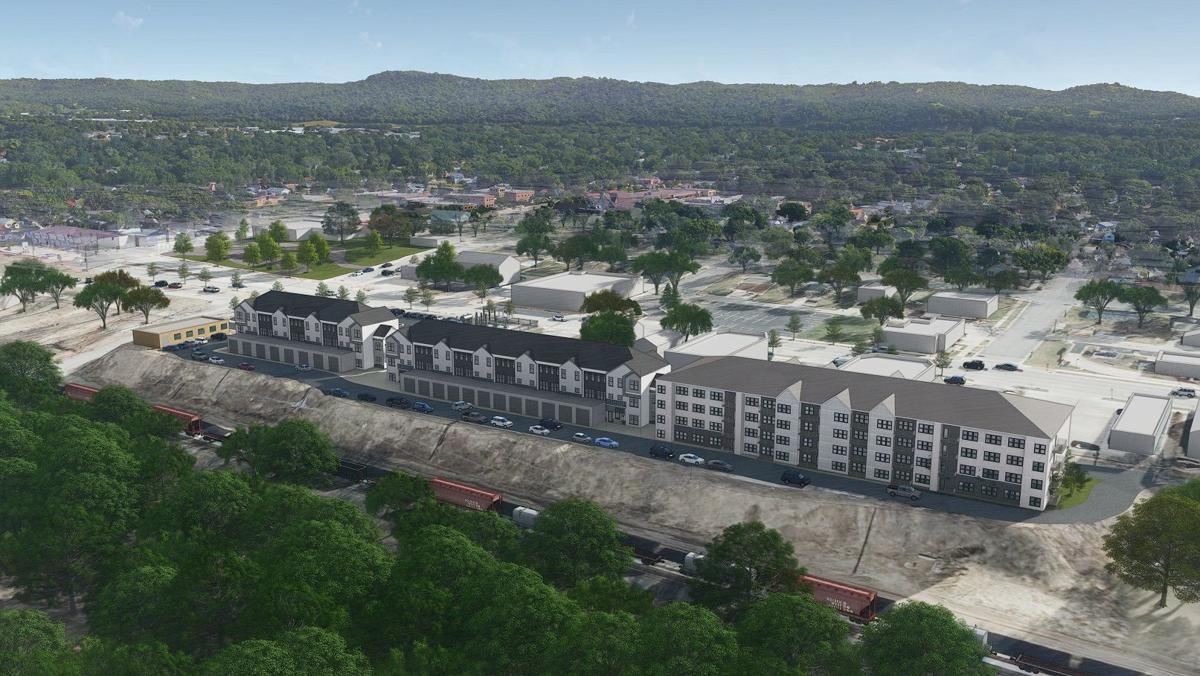 A $16.6-million development that would give the City of Onalaska 98-housing units passed the plan commission this week.

The proposal from 360 Real Estate Solutions owner Marvin Wanders is what the community needs, according to commission member Skip Temte.

“People are not going to buy houses like they used to,” Temte said. “They’re moving more into apartments. More apartments are needed. And that, I think, is one area where we’re kind of falling down here, is providing this housing of apartments.”

The development would go on city owned property on Court Street.

Parking and traffic were among the main issues brought up at the meeting.

The development would put 98 units in three separate buildings overlooking the Black River.

Given the scope of the project, commission member Craig Breitsprecher said it would limit the city from doing other development in the area.

“What this is doing, is taking it, really, directly, to high-density residential,” he said. “I’m not sure that that’s the decision that’s been made in this community that that’s what’s supposed to be down here.”

The development, called Great River Residences, now moves on to the Onalaska City Council meeting in December. It passed the commission by a 5-1 margin.