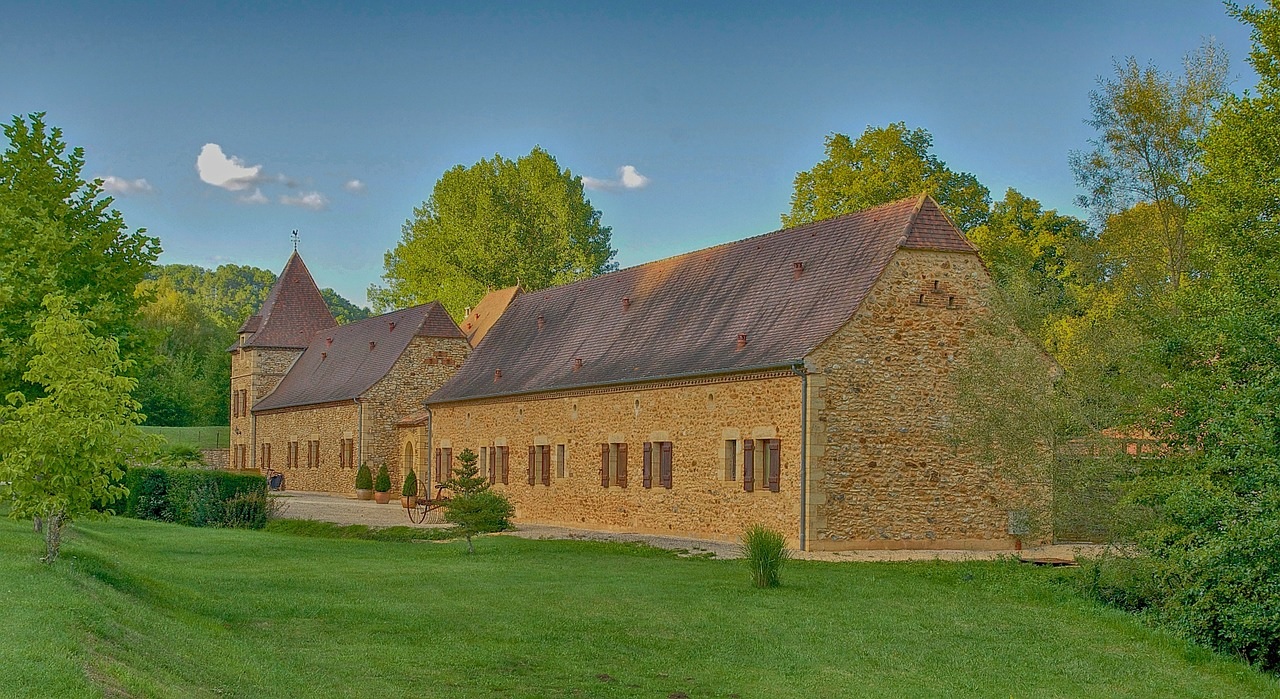 Another group is jumping into the fray over wedding barns and liquor licenses in Wisconsin.

Outgoing state attorney general Brad Schimel said private venues like wedding barns are actually public places and, as such, require a liquor license if booze is consumed there.

Now, another conservative group, Americans for Prosperity-Wisconsin, has weighed in on the issue, urging lawmakers to reject efforts to force expensive liquor licenses on to private properties.

The push for licensing wedding barns, apparently, comes from the state’s Tavern League, which looks at those types of venues as unfairly competing.

The powerful lobby last year nearly squeaked a bill through the legislature nicknamed the “Tailgate Ban.” That bill died over fears it could kill tailgating.