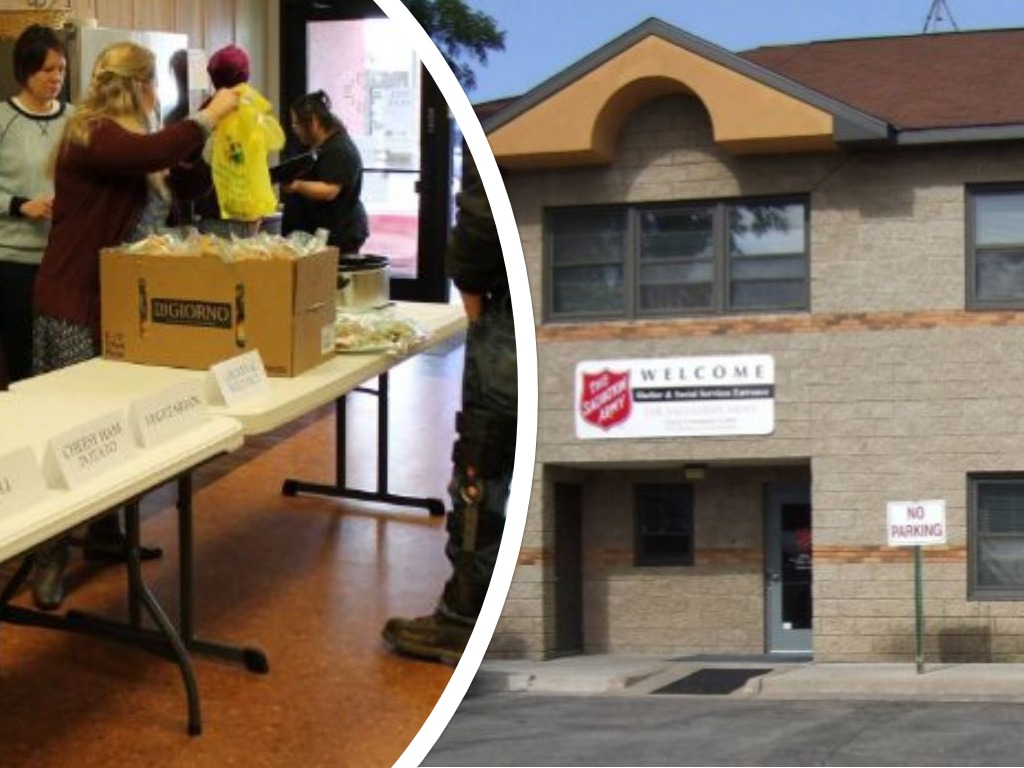 “My job is to work myself out of a job,” the project manager for the La Crosse Collaborative to End Homelessness said Tuesday on WIZM.

The coalition has been setting a fine example as a way to end homelessness, though McDermid admits there’s plenty of ground to cover before she’s out of her current job.

“The warming center has been quite full here in La Crosse. The Salvation Army has been quite full,” she said of some of the city’s shelters. “We all do recognize, especially this year, with the temperature being much colder, much earlier, the urgency of the situation.”

The Wisconsin Hospital Association awarded the Collaborative for its work to end homelessness, while the Wisconsin Interagency Council on Homelessness is working on a statewide plan that would emulate what McDermid’s group is achieving locally.

“Our focus is getting to ‘functional zero,’ which is once somebody becomes homeless, we can get them back into housing within 30 days,” McDermid said. “So, we do. We would like to see that happen within the next five years.”

The group’s efforts at ending homelessness among veterans — one of 60 communities nationally to achieve that goal — was partly why it received the award from the Wisconsin Hospital Association.