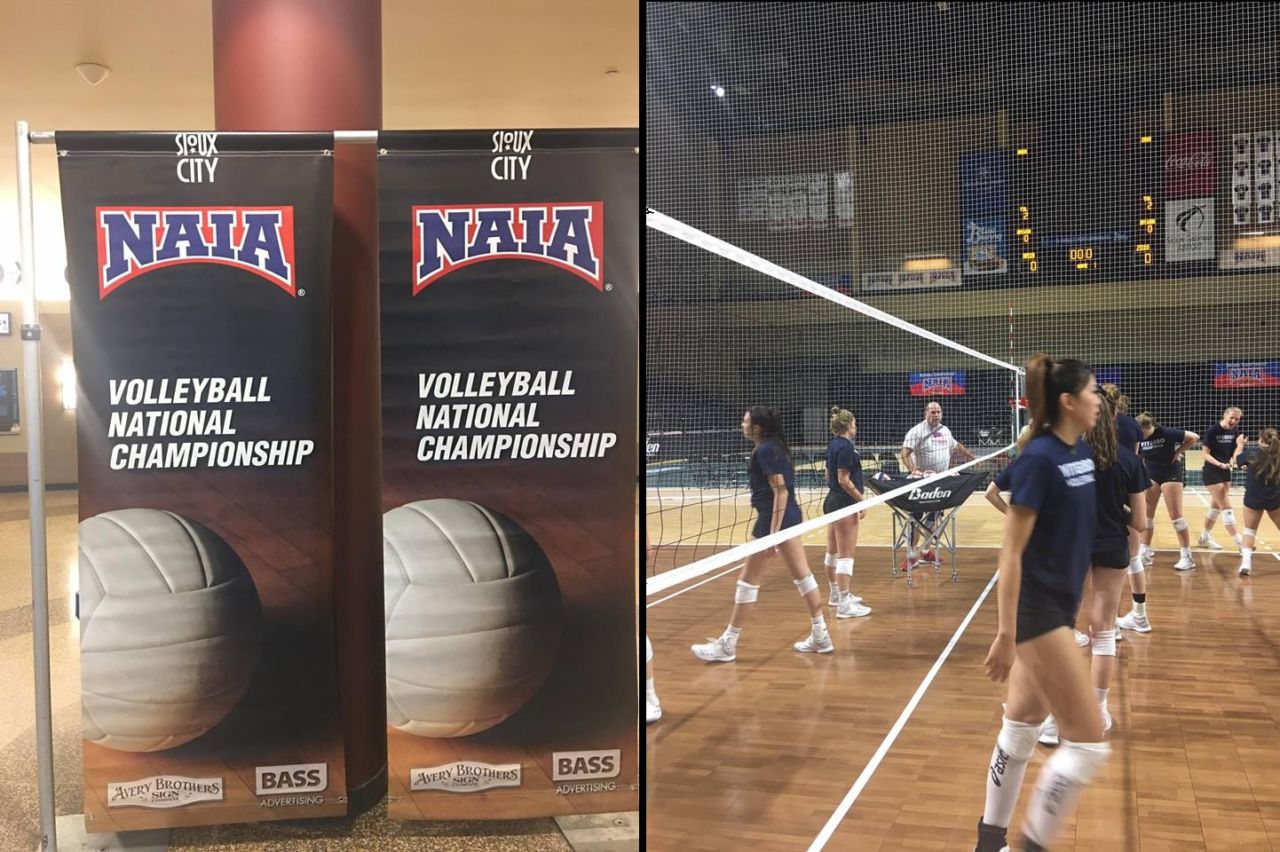 The expectations are high once again for the Viterbo University volleyball team, as it gets set to begin the national tournament.

But, if there were ever a year to excuse coach Ryan DeLong’s V-hawks from being contenders, it would be this year.

Here’s a list of things important in volleyball: hitters, setters and defensive specialists.

Last season, in getting to the Final Four for again for the third time in four seasons, Viterbo had all-time leaders at each of those positions.

“There’s no doubt, we lost three of our best players ever last year,” DeLong said. “When you lose Natalie and “Meils” and Baylee, you’d be lying if you said that’s not a huge loss.”

Geidel, who is playing volleyball overseas, had 633 kills last season.

At setter, Grahn had 1,642 assists last season. Replacing her is a team effort, as well. Chloe Jakscht leads the team with 716 assists, while Lauryn Sobasky has 650.

And, defensively, Gross had 681 digs last season. Rachel Frankowsky has taken over that role with 421 digs so far this season.

Of course, the stats are a little skewed since last year’s team finished in the Final Four with a 39-2 record.

With all those big names gone to graduation after amazing careers as a team and individually, heading into this season, not many outside the Viterbo’s volleyball circle may have expected the team to be back in contention in the NAIA playoffs.

Regardless, the V-Hawks are ranked seventh in the country with a 29-6 record and hoping for another Final Four berth when it’s all said and done.

Viterbo opens the tourney at the Tyson Events Center in Sioux City, Iowa, at 1 p.m. against Saint Xavier (28-9), which is ranked just outside the Top 25.

The way the tournament works, each team is placed in a four-team pool and all play each other. The top two teams in the pool advance to the Sweet 16. The pool winners will play a second-place team from another pool in the first round of the Sweet 16.

Also in Viterbo’s pool are 24th-ranked Jamestown (22-8) and 10th-ranked Southern Oregon (26-3) to be played Wednesday and Thursday, respectively.

The Sweet 16 and Elite 8 rounds will be played Friday. The NAIA semifinal and championship are played Saturday.

Individual tickets cost $15 for adults, $7 for children and college students with ID. Military is $10. There are also various passes.