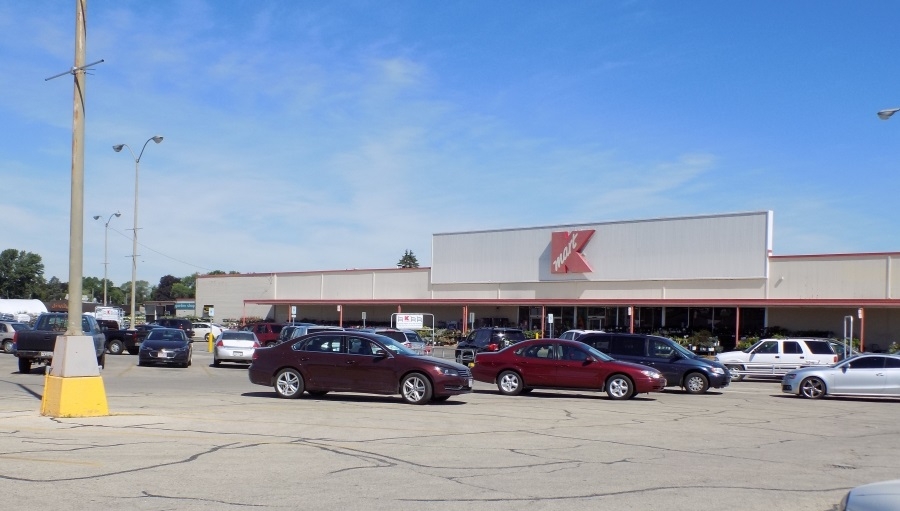 No deal yet on a former Kmart property in La Crosse.

We’re told a sale is close on the property on State Road and A deal on the property was supposed to be announced more than a week ago, but the city’s planning office says that has been delayed. An announcement is still expected this year, likely by the middle of next month.

The eight acre property has remained idle since Kmart closed down last September. It’s currently assessed at around $3.7 million but, we’re told, new development could raise that number significantly

An unnamed local development company is the buyer. It’s unclear what the property will be developed into but city planners say another big box retailer is unlikely.