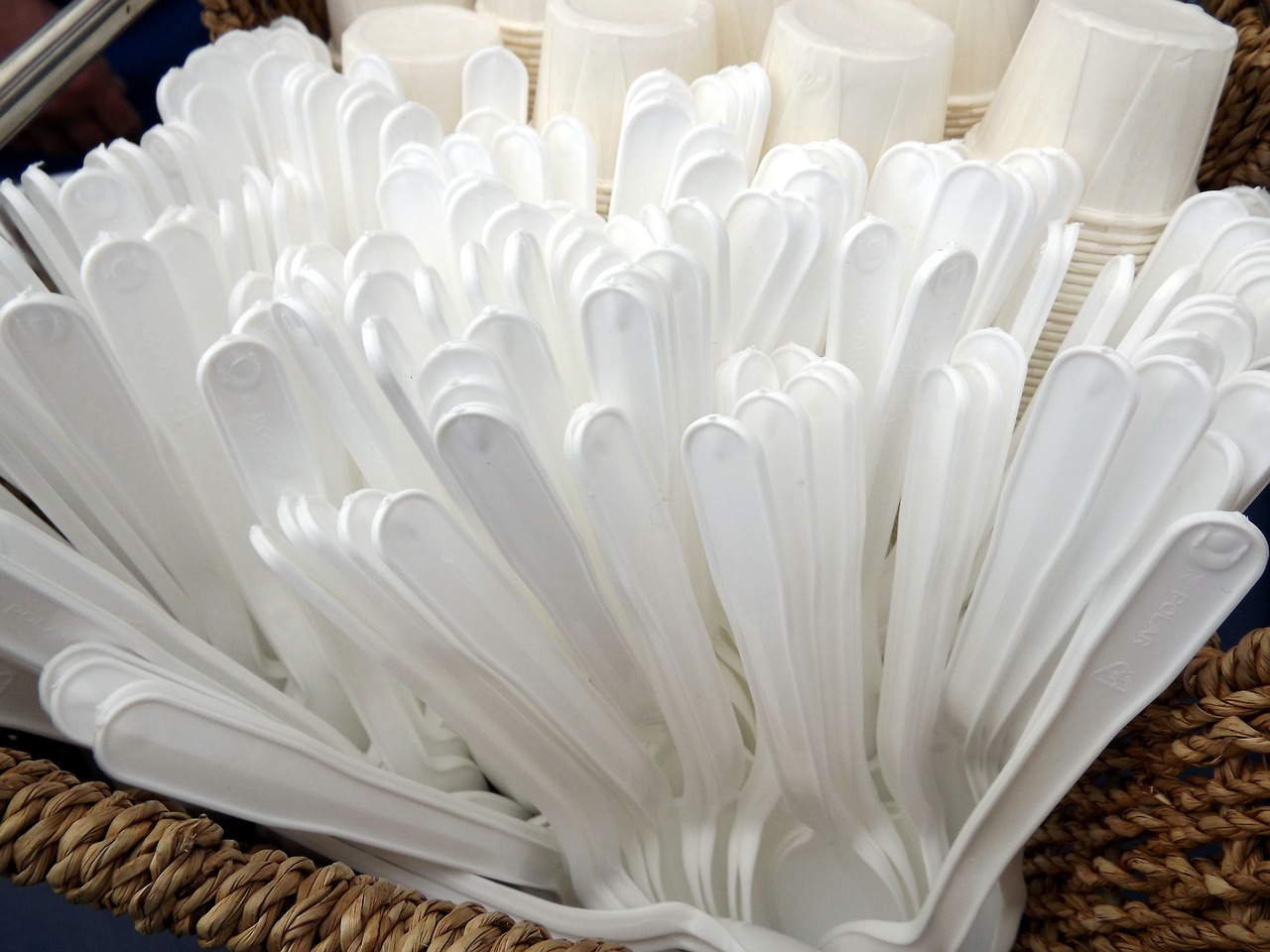 One student’s concern about single use plastics has led to a change at two La Crescent schools.

After attending a special dinner theatre show called Principles of Murder on Nov. 9, audience members helped the school’s lunch program save money and prevent waste in the future.

Darcey Cody, from the Appleseed Community Theatre board of directors, was told, recently, by her daughter, Gracey, about the single use plastic waste going on in La Crescent school cafeterias.

“She said, ‘Mom, they use plastic silverware every day in the cafeteria. Some kids take it and don’t even use it and throw it away,'” Darcey Cody explained. “She was just shocked at the amount of waste that was happening after she used stainless steel silverware at the elementary school.”

Darcey Cody said the school district switched from metal spoons, forks and knifes in the cafeterias about five years ago because they were getting lost.

Concerns, however, about throwing away plastic led the school board to resume using actual silverware at all school levels.

Darcey Cody said enough money was raised by the ‘Principles of Murder’ show to buy three full sets of silverware for the lunchrooms.