La Crosse County administrator: Easier to complain about county budget than take time to understand it 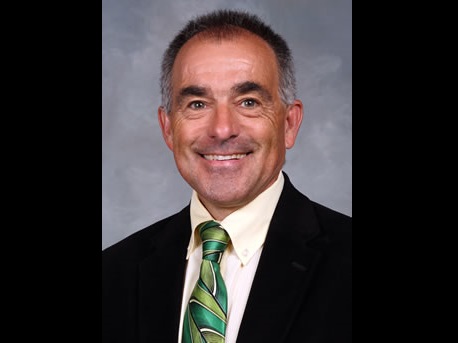 There are all kinds of complaints about how La Crosse County spends money.

Complaints, right up until the point they actually counts.

That’s apparently the case, this week, as the county board passed a $156 million operating budget with zero comments at a public hearing.

Something that was not that surprising to county administrator Steve O’Malley.

“Sometimes people aren’t comfortable with the representative democracy that we have, which is how decisions are made,” O’Malley said.

The county has repeatedly come under fire, especially from groups like the Chamber of Commerce and the county’s Republican party, for complaining about a lack of state funding for roads and holding advisory referendums on ideas to come up with new funding.

“It’s easier to call a radio show and make a complaint, based on partial information, than to actually deal with the complexity of operating a $156 million operation,” O’Malley said.

Last week’s election posed several questions to voters in the form of advisory referendums on the road spending issue.