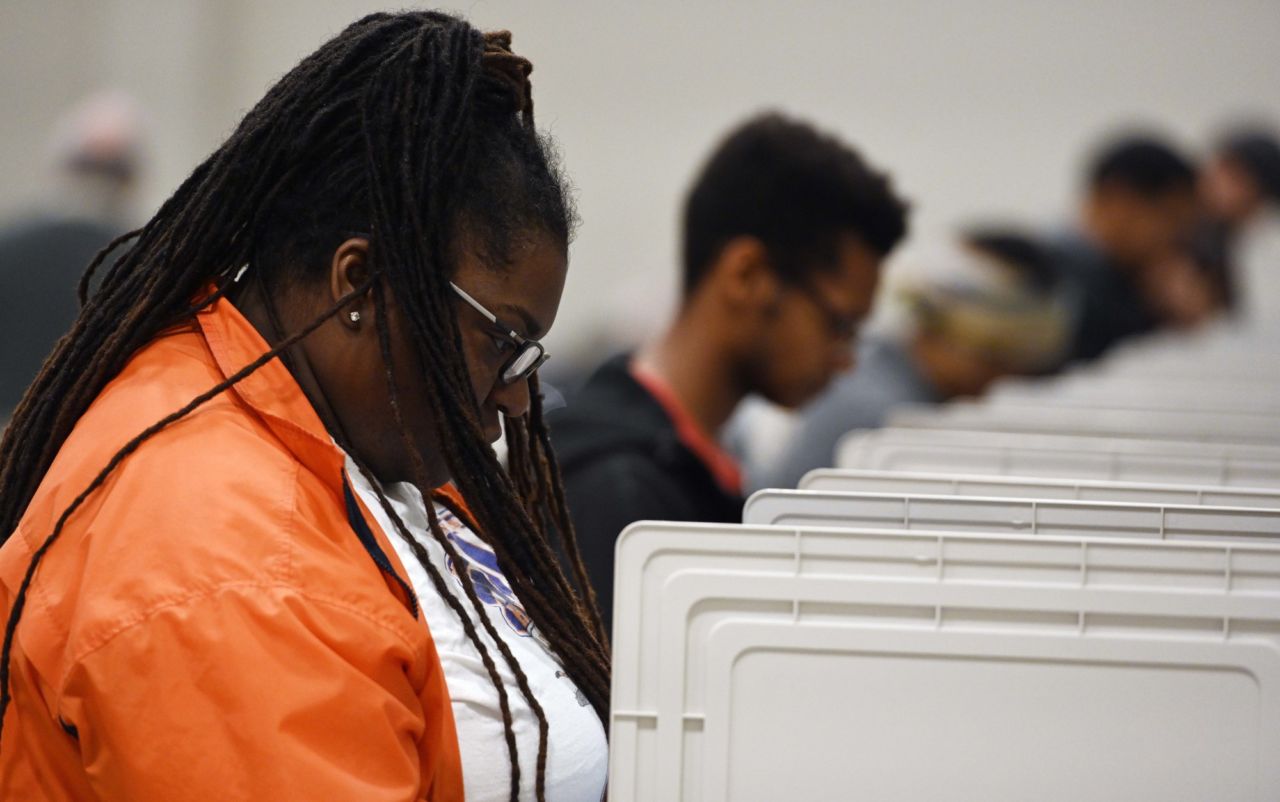 All eyes on Florida as a recount in key races continues and claims of ballot fraud and overall incompetence got thrown around.

From the Wisconsin Elections Commission, Reid Magney urges observers not to jump to conclusions based on the news coming out of Florida.

The state’s current recount isn’t doing it a whole lot of favors when it comes to reputation of voter integrity but that could just be perception, Magney said, and, maybe some workers just getting overwhelmed by task at hand.

He also touts Wisconsin’s local clerk model as one of the reasons the Badger state doesn’t go through the same voting controversy that Florida does.

“When you have that election administration at the municipal level, you have elected or appointed officials there who have that responsibility and makes sure that stuff gets done right,” he said. “Overall, this election went off so well. We are so proud of our municipal and county clerks. It just went really well.”

All 67 counties in Florida are under a decree to have a recount done in the governor’s and senator’s races by Thursday. A hand recount may follow if the vote totals are close enough.