Classrooms opening for some in La Crosse School District

La Crosse Schools Superintendent: "We're probably not going to be in school" on Oct. 5 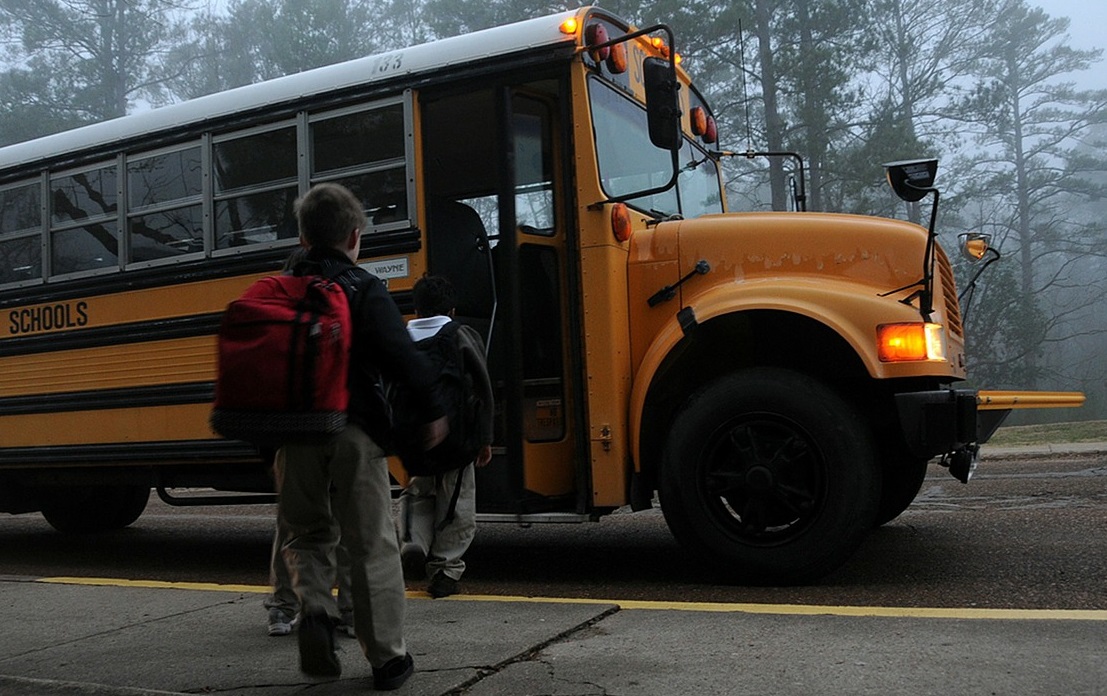 After having the same bus company for eight years, the Sparta School District is switching gears.

The district has announced it is ending the agreement a year early and looking for another vender. The contract with Lamers Bus Company will end June 30.

“We’ve had several new neighborhoods pop up,” she said. “We’ve had a lot of growth. Our current contract, which had basically been rolled oer every 3-5 years, needed a new look.”

Van Deuren added that the decision was mutual.

The district was closed for three days at the start of the school year because of problems with the buses either picking up or dropping off kids.