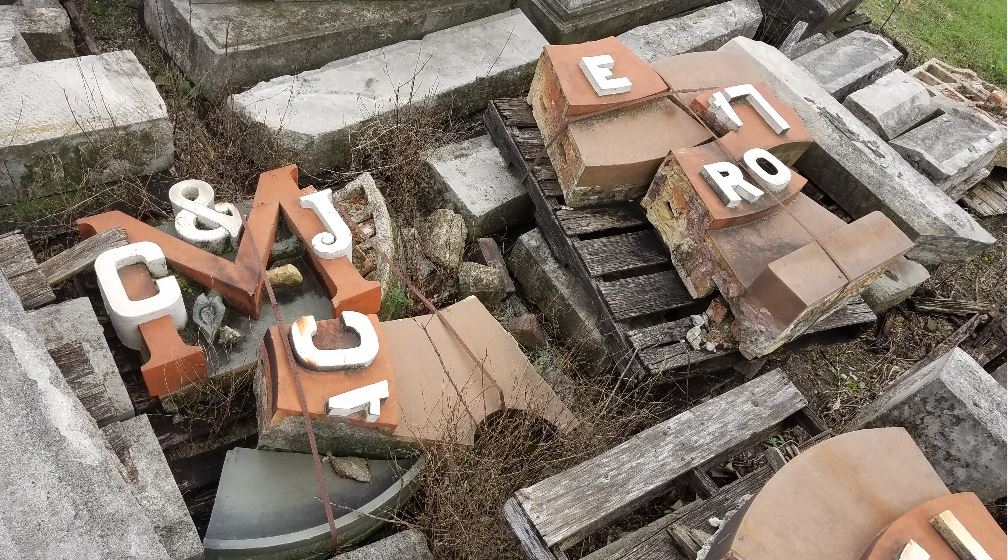 The fate of what used to be an archway to a 3rd Street brewery should be decided early next year.

Monday, the La Crosse Board of Public Works referred a decision on how to use pieces of the Michel Brewery entrance for 90 days.

The old Michel Brewery on 3rd Street was taken down about 20 years ago but former council member Deak Swanson saved pieces of the arch, maybe so it might be reassembled.

The pieces are stored at the La Crosse sewage treatment plant all those years but water utility manager Bernie Lenz wants the stones taken somewhere else, as he has plans for expanding the plant.

“If we could have something decided by spring, that would be nice for us,” he said at Monday’s meeting.

The city planning office may put together a list of options for the archway pieces before the next time the project comes up.

Lenz didn’t get much interest when he brought up the matter.

“I reached out to the specific departments that I thought might be interested,” he said. “I think the parks department said a private developer was interested at one time. That was the only response that I got.”

Board member Randy Turtenwald said it won’t be cheap to clean the pieces of the arch, so they can be re-used.

One idea proposed during the board meeting was to send parts of the arch to a beer museum in Potosi, Wis.