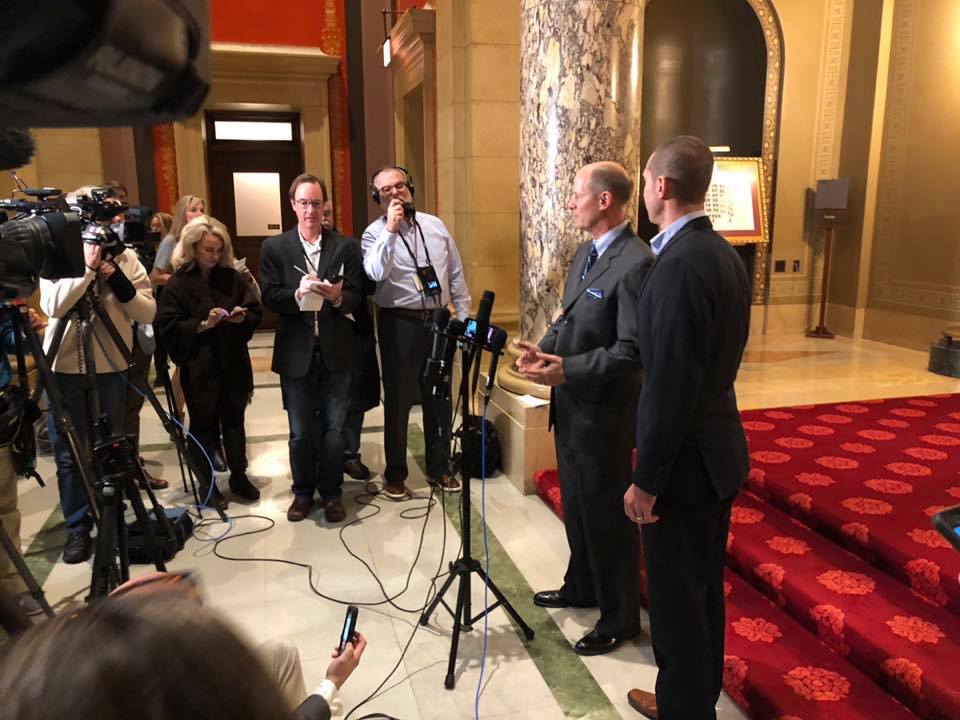 Winona lawmaker Jeremy Miller will be the next president of the Minnesota Senate.

Miller was chosen by Republicans to serve as president for the next session. Miller is in his third term, serving Winona, Houston and Fillmore counties.

“I am honored my colleagues chose me to serve as the next president of the Senate,” Miller wrote on Facebook. “I pledge to conduct the Senate’s business with the honor and respect that you deserve.”

The GOP is sticking with its current majority leader, Paul Gazelka.

The Minnesota House was captured by Democrats, which named Melissa Hortman of the Twin Cities area as the new House Speaker.