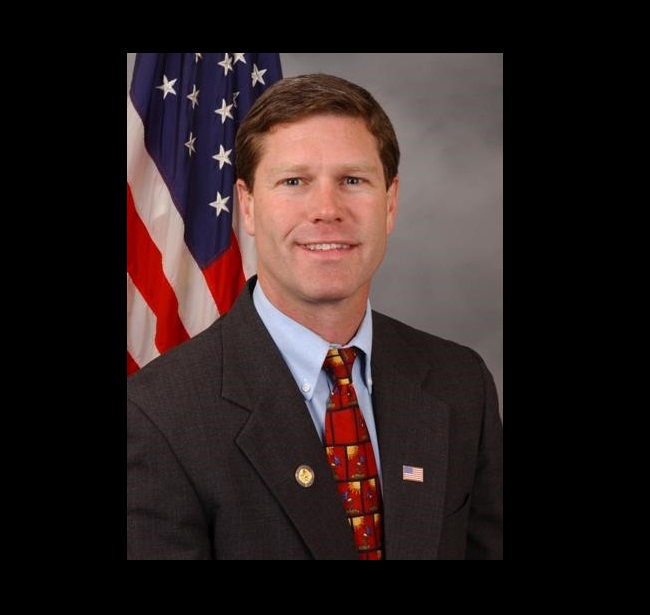 La Crosse area Democrats had a lot to cheer watching election returns come in at the Pettibone Resort Tuesday night.

Its party is regaining control of one chamber of Congress, the House.

Third District Congressman Ron Kind told the election audience that there will be more ‘transparency’ and ‘oversight’ toward the Trump White House, as a result.

“One of the first bills you’ll see is a major ethics and campaign finance reform bill,” Kind told WIZM. “Higher ethical standards by elected officials. Try to get the big money out of the political system.

Kind also said it could be a “very interesting” two years ahead in Washington with a Republican president having to deal with a divided Congress.

Kind, winning his 12th term in the House against a challenge from Republican Steve Toft, said the voters wanted a check on actions of the Trump administration.

“With Democrats taking control of the House, we’re going to be able to do that,” Kind said. “We’re going to have checks and balances again. We’re going to have Congress acting as a co-equal branch, the way it should have been acting, rather than complacent, like what’s been happening coming out of the oval office.”

Kind thinks Republicans may play a lot of defense in the next two years, because they’ll have several Senate seats to defend in the 2020 races.