Kind among a state congressional delegation without flips 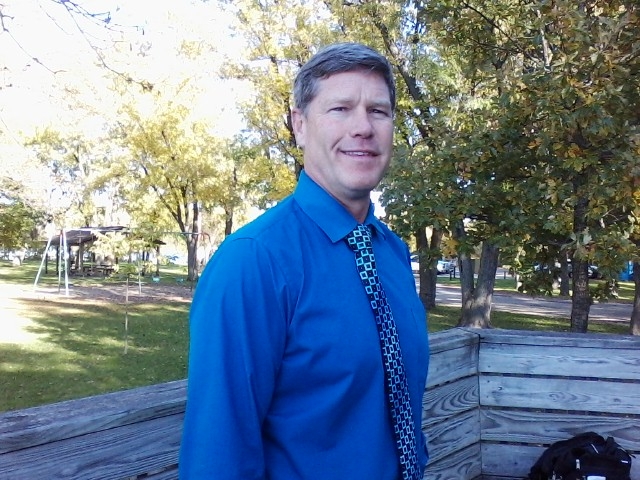 Almost all of Wisconsin’s congressional incumbents have retained their jobs.

La Crosse Democratic Rep. Ron Kind is among those returning to congress after an election day that saw Democrats seize control of the House in Washington while falling further behind in their minority in the Senate.

During a party with fellow Democrats on Tuesday night, Kind celebrated the gains and told those gathered that it was a natural part of the system.

“I think a sleeping giant has been awakened in this country and I’ve always believed that we’ve got this great self-correcting mechanism in this democracy. It’s called voting and people showing up and we’re seeing that throughout the state, throughout the country,” Kind said.