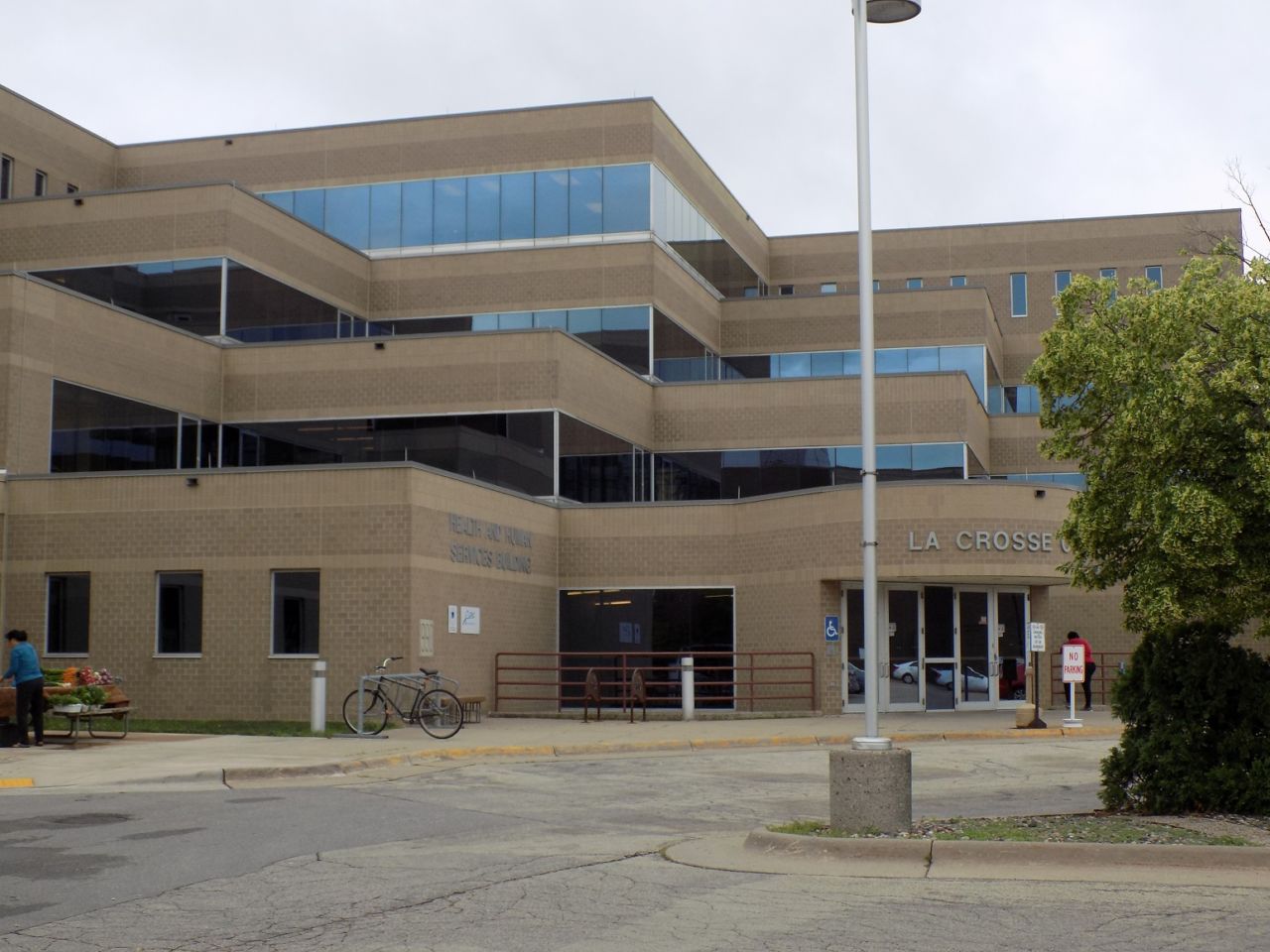 La Crosse County vote counters had a really long night, at least partly because turnout Tuesday was so large.

The final county results were posted online after 2 a.m.

Turnout was 85 percent — slightly ahead of the 82 percent seen during the presidential race of 2016.

The unofficial canvass of county votes shows the lowest turnout was in La Crosse’s 4th ward, on the north side, with 74 percent.

And in the 10th ward, near downtown, there appeared to be a lot of new registration for a reported 107 percent turnout.

County voters say “yes” to the premier resort area tax for a second time, to pay for highway construction, while shooting down a wheel tax proposal.

Canvasses around the state are supposed to be finished by next Tuesday.