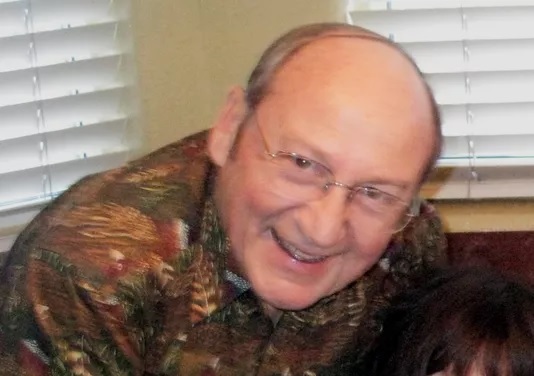 SIOUX CITY, Iowa (AP) — A Roman Catholic diocese is apologizing for covering up an Iowa priest’s sexual abuse of boys for decades and promising to identify all priests who have faced credible allegations.

The Diocese of Sioux City urged anyone who has ever been abused by one of its priests to report the misconduct. The diocese says it will use all information in its possession to create and publish a list of credibly accused priests, a step it had long resisted.

The diocese issued the apology Tuesday for mishandling the case of the Rev. Jerome Coyle, who admitted in 1986 to having sexually abused 50 boys while serving at Iowa churches.

There is a report abuse right at the top of the Diocese’s homepage.