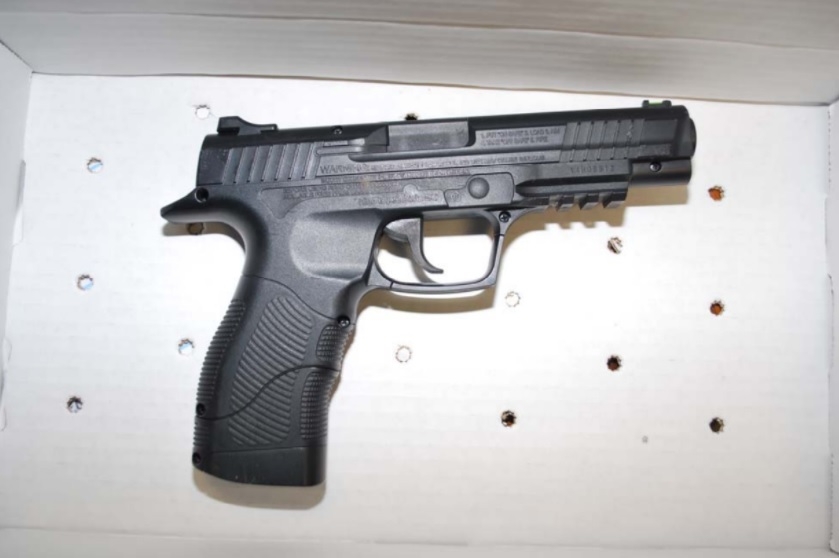 Sioux City Police Capt. Mark Kirkpatrick says officers have had multiple encounters with replica weapons, facing the question of whether to use deadly force.

The police department says that while no one in the city has died from a police encounter while carrying a toy firearm, there are more than 50 such deaths nationwide each year.

Assistant City Attorney Caleb Christopherson says officials will consider how the toy firearm is being used before issuing a misdemeanor violation.