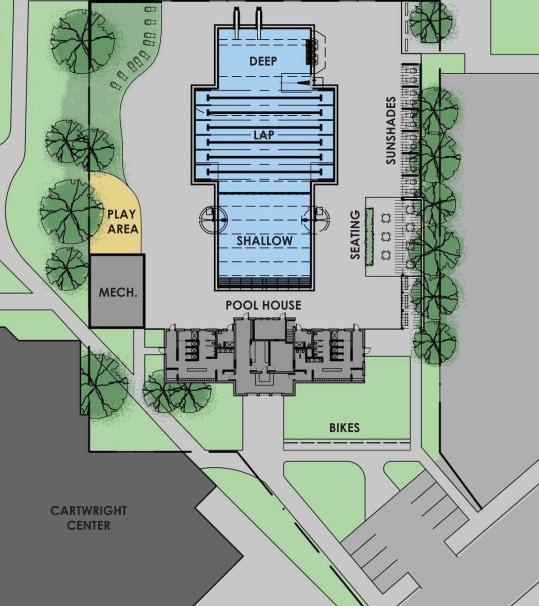 After years of community debate, and a few summers without a neighborhood pool being open, the city of La Crosse broke ground yesterday for the rebuilding of Memorial Pool.

Memorial was built in the 1930’s, but was shut down in 2016 because of problems including large losses of water from the pool.

The renovated pool is budgeted at just over $3 million.

The new Memorial is expected to open in time for the 2019 swim season.