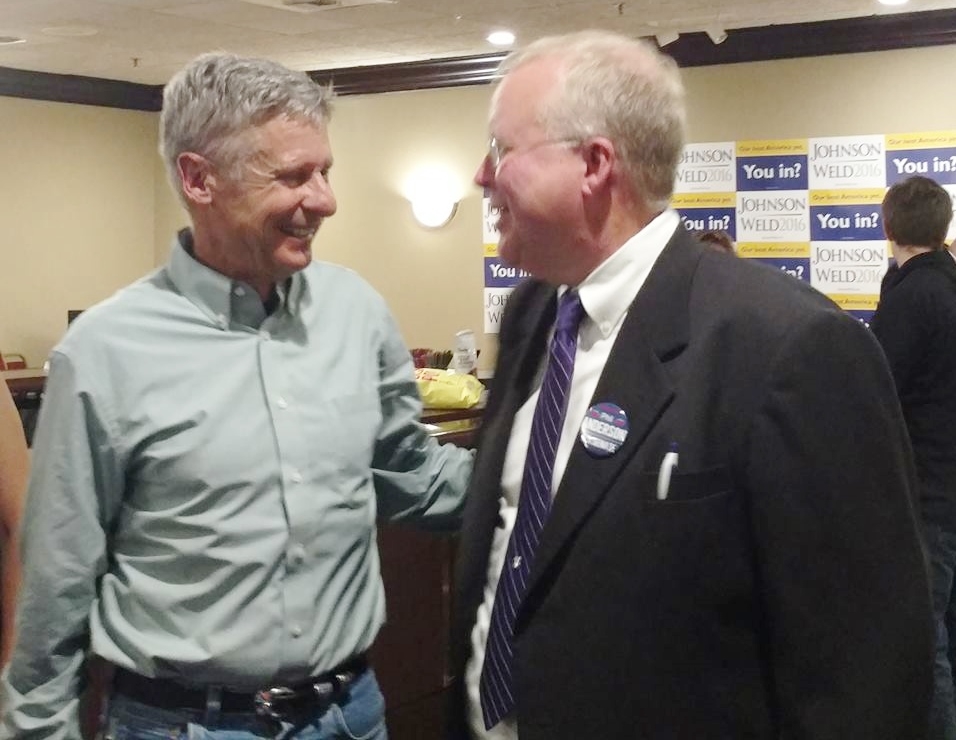 The guy probably looking at a distant third-place finish in the Wisconsin race for governor, hopes to end the mindset that a vote for a third-party candidate is a wasted vote.

Libertarian Phil Anderson says a vote for him is a message that change is needed in a big government system, and you should never have to hold your nose and vote against your beliefs.

While the latest Marquette University Law School poll shows the face in a dead heat between Democrat Tony Evers and Gov. Scott Walker, Anderson is far behind and polling in the single digits.