Florida man, arrested in Milwaukee, charged in Jan. 6 attack on US Capitol

‘Mama, are you OK?’ In Waukesha, minutes of terror recounted 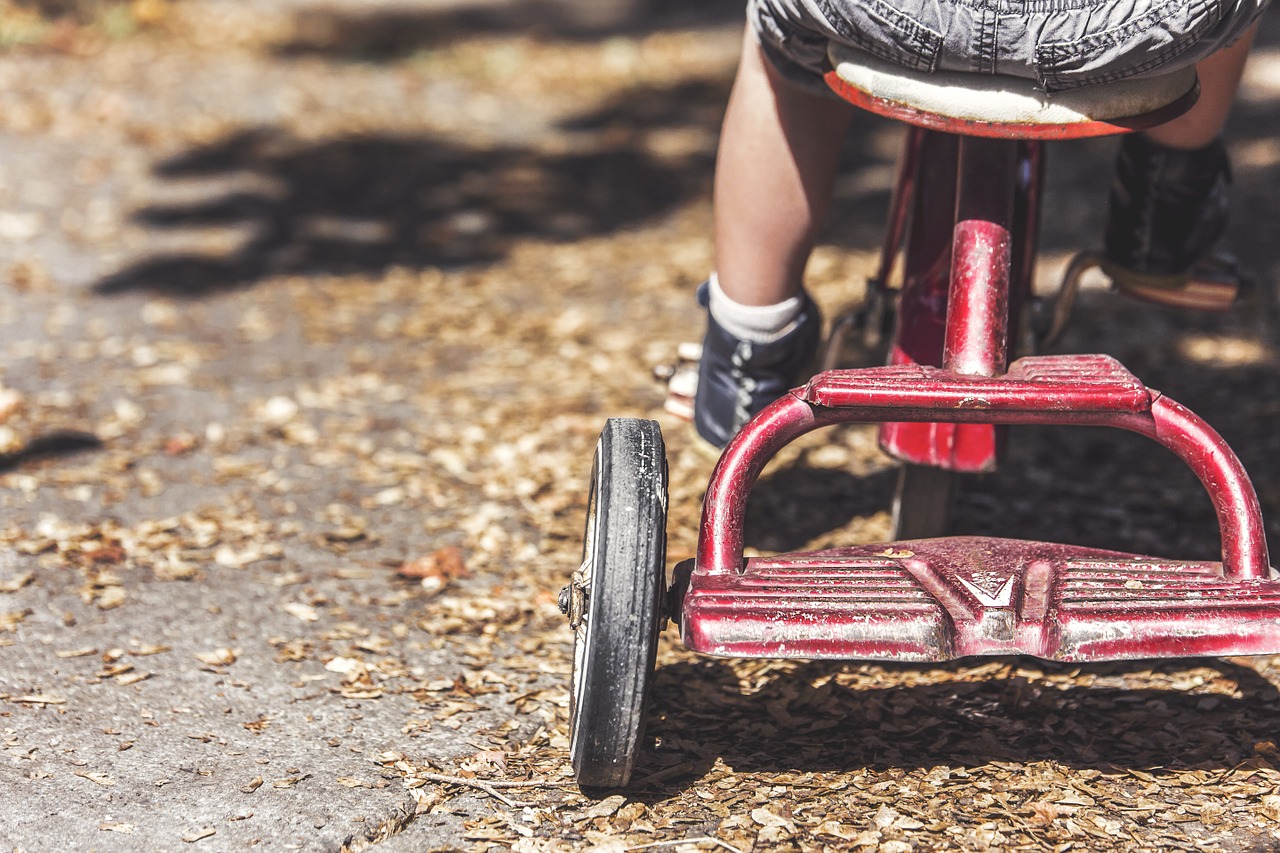 MADISON, Wis. (AP) — Wisconsin counties are seeking more state funding to address the rising number of child protection cases, which figures show is linked to an increase in drug abuse.

As of August, 7,900 children were living in out-of-home care in Wisconsin, an increase of about 26 percent since 2012, according to state figures.

The number of children removed from a home because of caretaker drug abuse has increased from fewer than 580 in 2011 to more than 1,200 in 2016, the Wisconsin Institute for Law and Liberty said.

Douglas County spent almost $410,000 to place children in out-of-home care in 2013. Costs are expected to more than quadruple by the end of the year, which is stretching the county’s resources, said Doreen Wehmas, deputy director and children services manager with Douglas County Health and Human Services.

The Wisconsin Counties Association plans to focus on the issue during budget deliberations, said Sarah Diedrick-Kasdorf, the group’s deputy director of government affairs.

“In order for us to properly handle these cases, we need more staff,” Diedrick-Kasdorf said. “We need more funding for out-of-home care and county boards are really struggling with trying to find where we can come up with additional revenues to fund the needs that the system currently has.”