One hurt after vehicle vs semi-trailer accident in Readstown 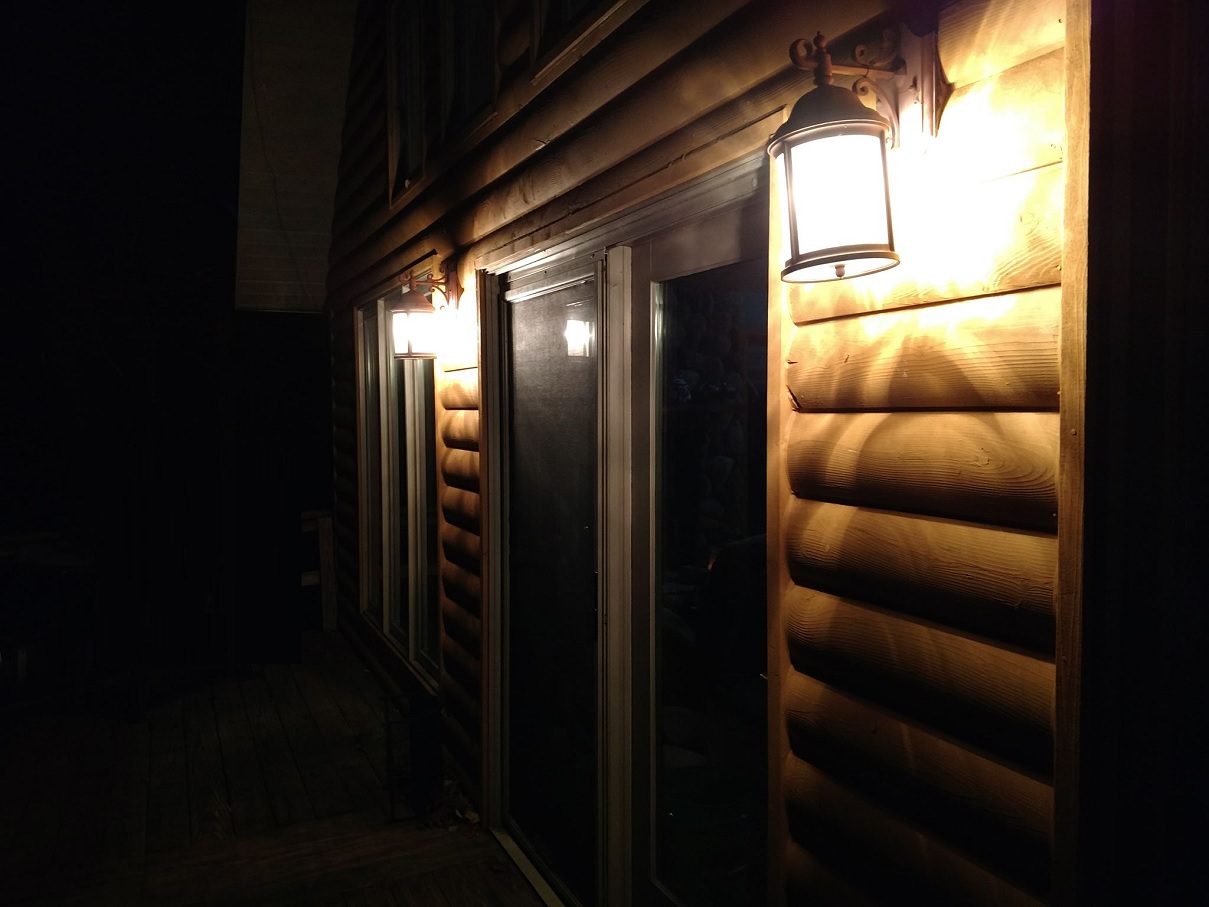 It’s an annual rite, kids dressed as goblin and ghouls hit the streets for Halloween, looking for treats, while police do a double check on registered sex offenders.

The annual roundup of registered sex offenders during Halloween has already begun in Wisconsin.

Every year, the state’s Department of Justice uses Halloween as a reason to do random checks on registered sex offenders and, invariably, arrest a bunch for various probation violations.

Last year, there were 38 arrested statewide for violations that could be for simply not having the right address on the state’s sex offender registry.

The department has strict rules to keep those offenders from engaging in any kind of Halloween ritual, including not leaving a front porch light on or even wearing a costume.

But, at least one group thinks the whole process goes just a bit too far.

The National Association for Rational Sex Offense Laws (NARSOL) has set up a hotline to report violations of sex offenders’ Constitutional rights during Halloween.

NARSOL’s executive director Brenda Jones pointed to the research showing that there is no increased threat of sexual harm to children on Halloween. In fact, no report has been found of a child being harmed on Halloween by someone on the registry.

“The most unconscionable aspect of this,” Jones said in the press release, “is that children are at an increased risk on Halloween of being killed or injured in an auto-pedestrian accident, and yet law enforcement chooses to assign its officers to checking that registered sex offenders are not handing out candy rather than putting them on traffic patrol and intoxicated-driver checkpoints in high trick-or-treat areas.”

Wisconsin, home to infamous Halloween killer Gerald Turner, is among the majority of states that enact special restrictions for registered sex offenders during Halloween.