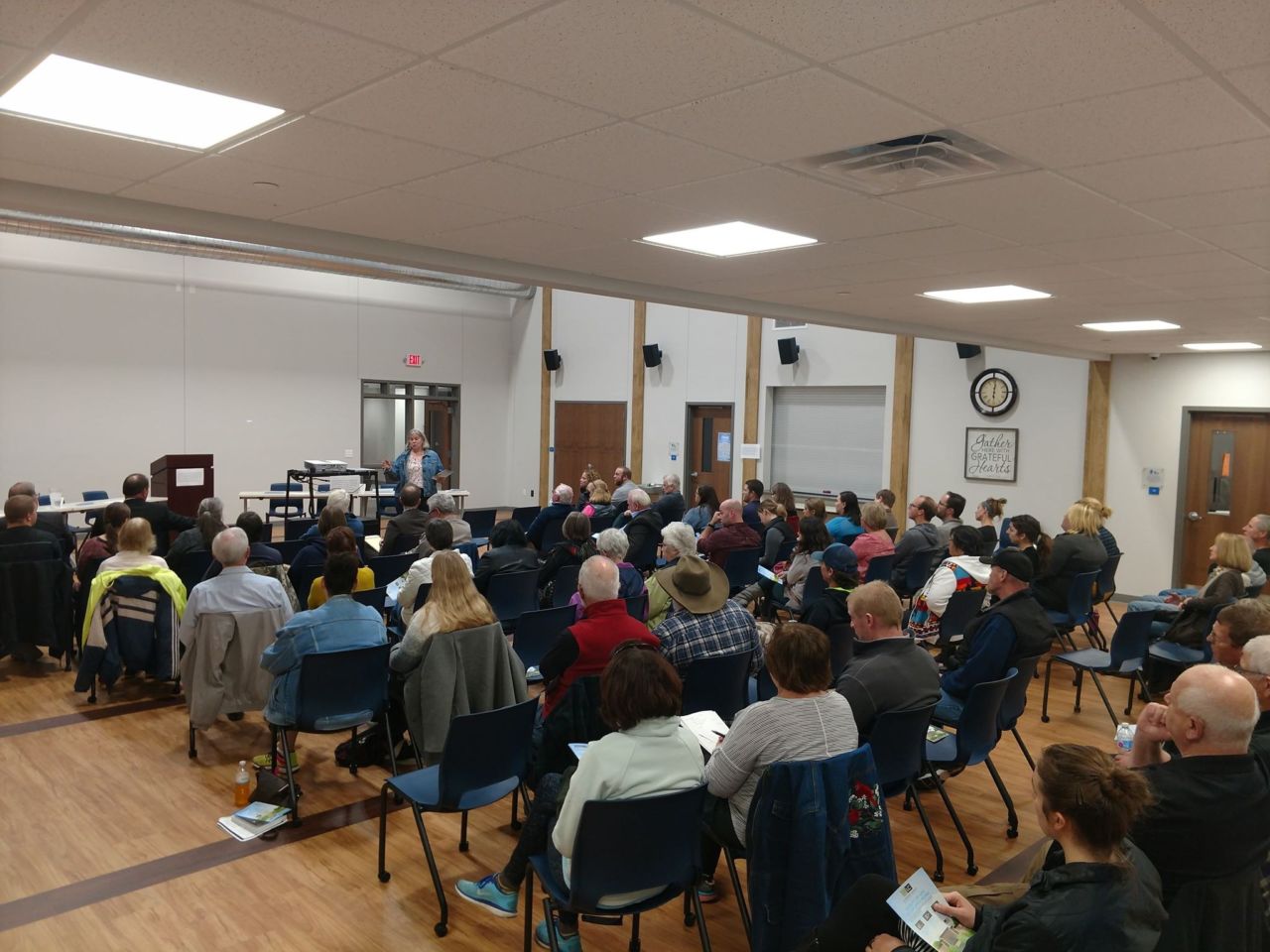 One of the most compelling issues on the La Crosse County ballot this election could be the advisory referendum on legalizing marijuana.

The issue has supporters and detractors and, on an official level, one group not taking a stance.

Maybe surprisingly, that group is the Coulee Recovery Center in La Crosse, where director Cheryl Hancock says it’s hard to make a call on a drug that still needs to be looked at more closely.

“There aren’t a lot of good studies on the pros or the cons, the benefits or the disadvantages of it,” said Hancock, whose group hosted a forum on marijuana and the referendum Tuesday night.

La Crosse is one of 16 counties in Wisconsin with some sort of marijuana legalization measure on the ballot Tuesday. Roughly half the state’s population will have an opportunity to vote on the issue.

Advocates say it’s high time to legalize marijuana, while critics say that’s too dangerous. Hancock says she’s less concerned about legalization of that drug and more concerned about dealing with dependence on any drug.

“Whether it’s marijuana or other illicit drugs,” Hancock said. “The bottom line for us is we need to have adequate funding to support people who struggle as a result of their substance abuse struggle, no matter what that substance is.”

The La Crosse county referendum asks whether marijuana should be both legalized and regulated.