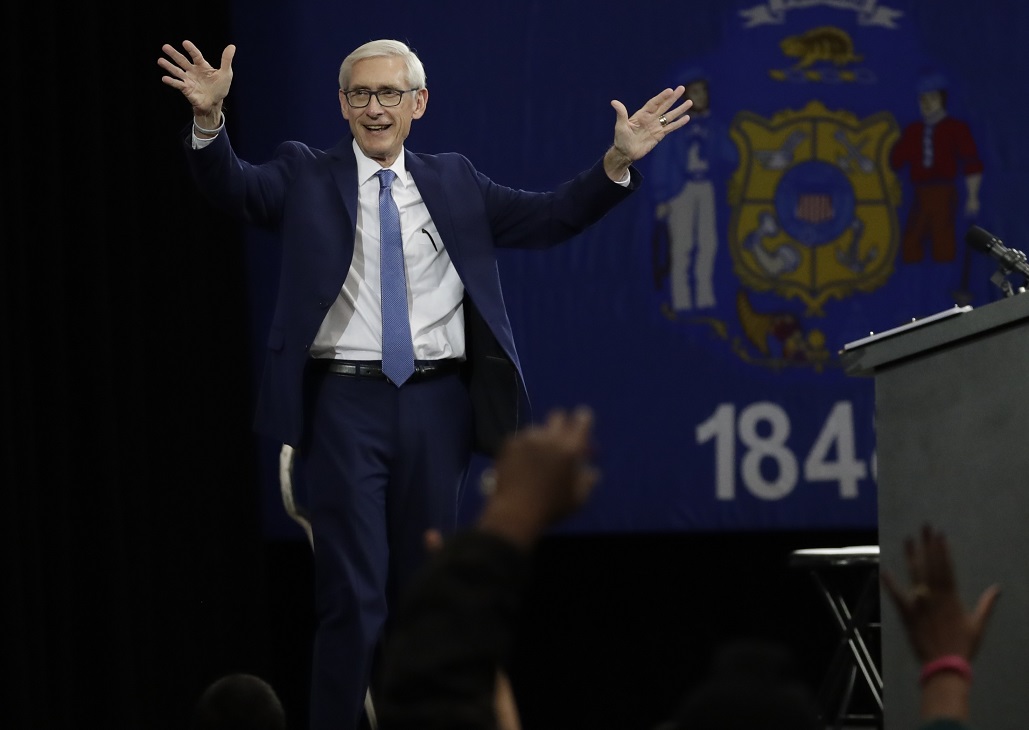 Gov. Scott Walker may want voters to look at his resume on the economy when they go to the polls next week.

Democrat for governor Tony Evers also hopes they do.

That’s because they’ll find tax breaks for some big corporations in key areas of the state and not much else, Evers argued during Friday’s debate.

Evers insisted the state needs a 72-county approach when it comes to economic development.

“We have to reach out and make sure the young people in the state of Wisconsin have a chance to thrive.”

Along with Evers plan to addresses the needs of the entire state in economic development, he’s also looking for higher wages.

“I’m a supporter of a $15 an hour wage increase,” Evers said. “Of course, we need to take a look at how that’s done over a period of time.”

Walker has argued that workers need more qualifications and skills to get them into jobs that pay well more than a minimum wage.