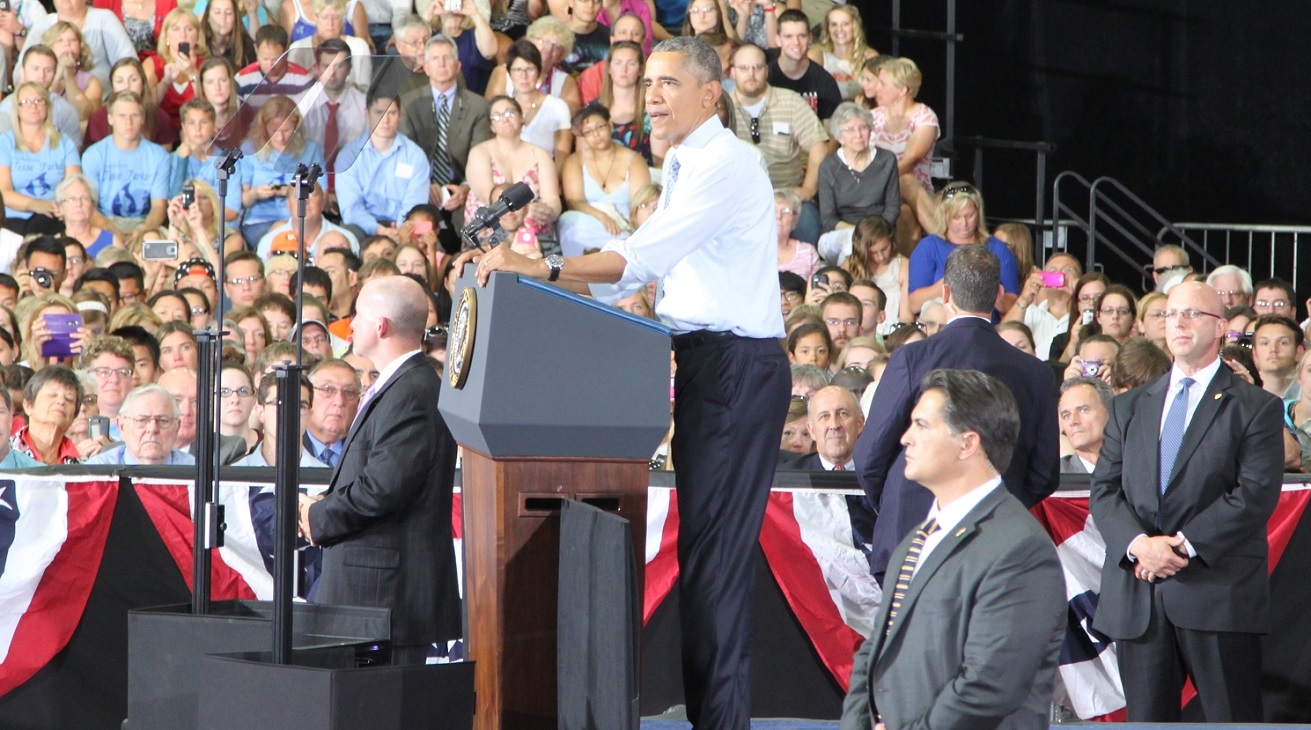 MILWAUKEE (AP) — Former President Barack Obama criticized President Donald Trump’s tenure in office in a fiery speech that took aim at him and other Republicans for “making stuff up.”

The speech was one of Obama’s sharpest and most direct takedowns of Trump’s presidency, although the former president was careful to never mention Trump by name Friday.

Obama cited a recent Trump comment that he would pass a tax cut before the November election. Obama then told the crowd in a Milwaukee high school gymnasium that “Congress isn’t even in session. He just makes it up.”

Trump’s visit in Milwaukee was to urge people to vote for Wisconsin’s Democratic candidates.

At one point Obama said “everything I say you can look up.”

Obama will be in Michigan later Friday for another rally.