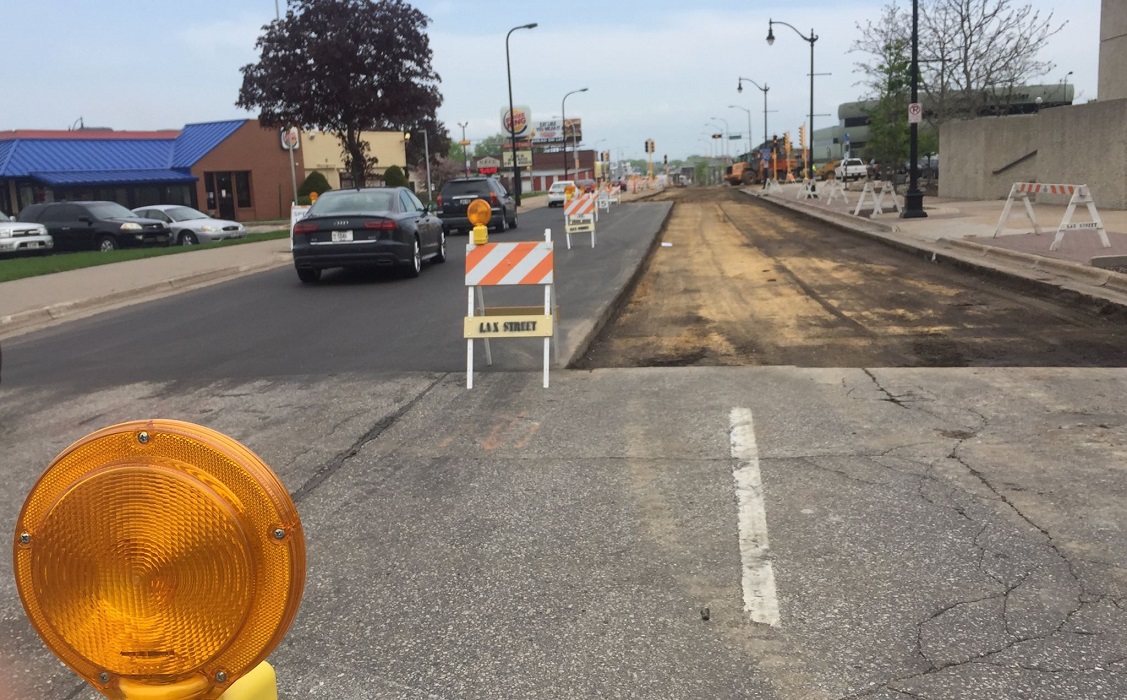 La Crosse County Republican Party chair Bill Feehan certainly doesn’t. He vows a fight from his party against the four measures on the ballot, and he thinks he has a pretty solid case — mostly for City of La Crosse voters.

“I’d like to point out to people living in the City of La Crosse that none of these options are going to fix your roads,” Feehan said, adding that the referendums on roads are misleading at best. “There’s a lot of false and misleading statements coming out of county government.”

The referendums on Nov. 6 ask, among other things, whether the county should adopt a new $56 per vehicle wheel tax to help fund road repairs on county roads.

Feehan points out that there’s only one county road in La Crosse — Gillette Street — and the county never pays to repair it.

“There are just so many problems with this,” Feehan said. “Mayor Tim Kabat’s come out against the PRAT (premier resort area tax). There’s not equitable revenue sharing proposed by the county for a wheel tax.”

Feehan added that that much of the claimed need for a county road funding solution has disappeared since Gov. Scott Walker, a few weeks ago, promised to increase the amount the state pays for county road fixes.

County voters will see four advisory referendums on road funding on next month’s ballot, along with one on legalizing marijuana.