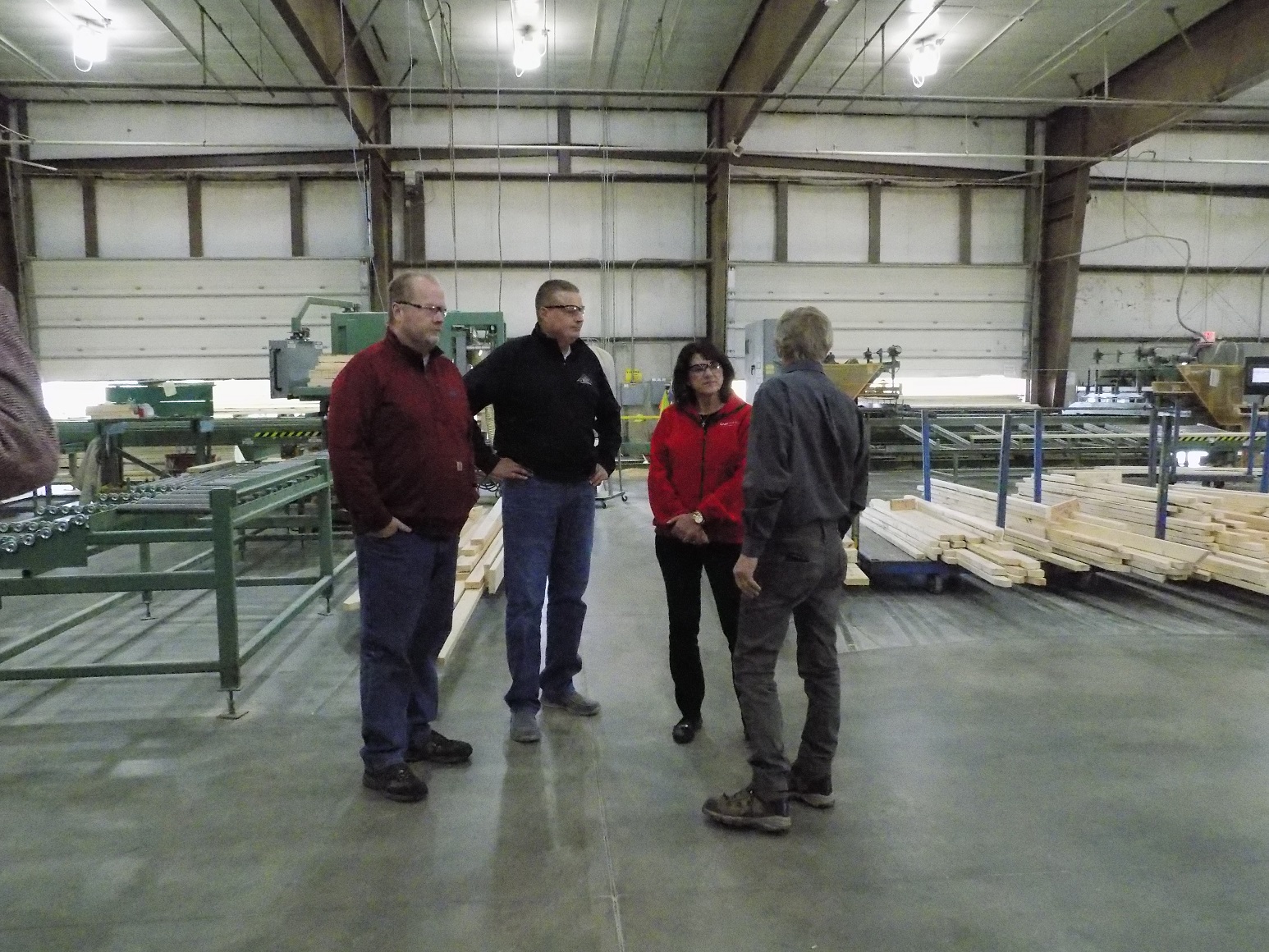 The Republican challenger in Wisconsin’s U.S. Senate race believes the cost of health care will be a major factor in deciding whether Sen. Tammy Baldwin keeps her seat, or loses it.

Vukmir visited the Select Trusses and Lumber factory in West Salem on Friday, to speak with workers gathered in a breakroom.

She also says Baldwin favors “extreme” measures to relax immigration policies, and argues that Wisconsin residents are worried about a caravan that could try to cross the Mexican border.