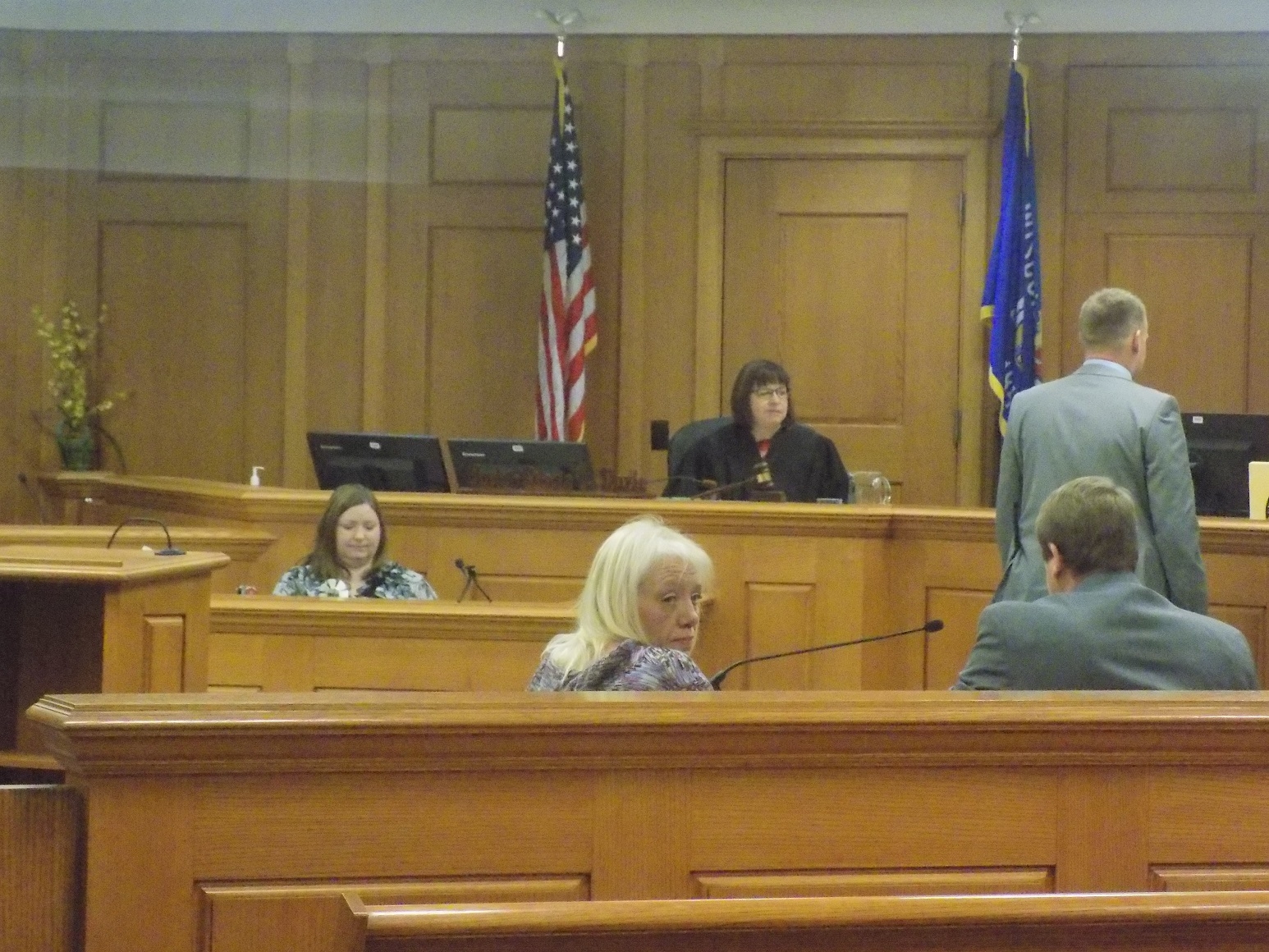 A La Crosse woman pleaded guilty in federal court after being charged with heading up a meth operation.

Roberta Draheim is scheduled to be sentenced early next year.

Federal charges were filed against Draheim in April for allegedly bringing meth from California to Wisconsin over a two-year period.

The drug was kept in local storage units.

Back in March, Draheim pleaded not guilty to three drug charges.