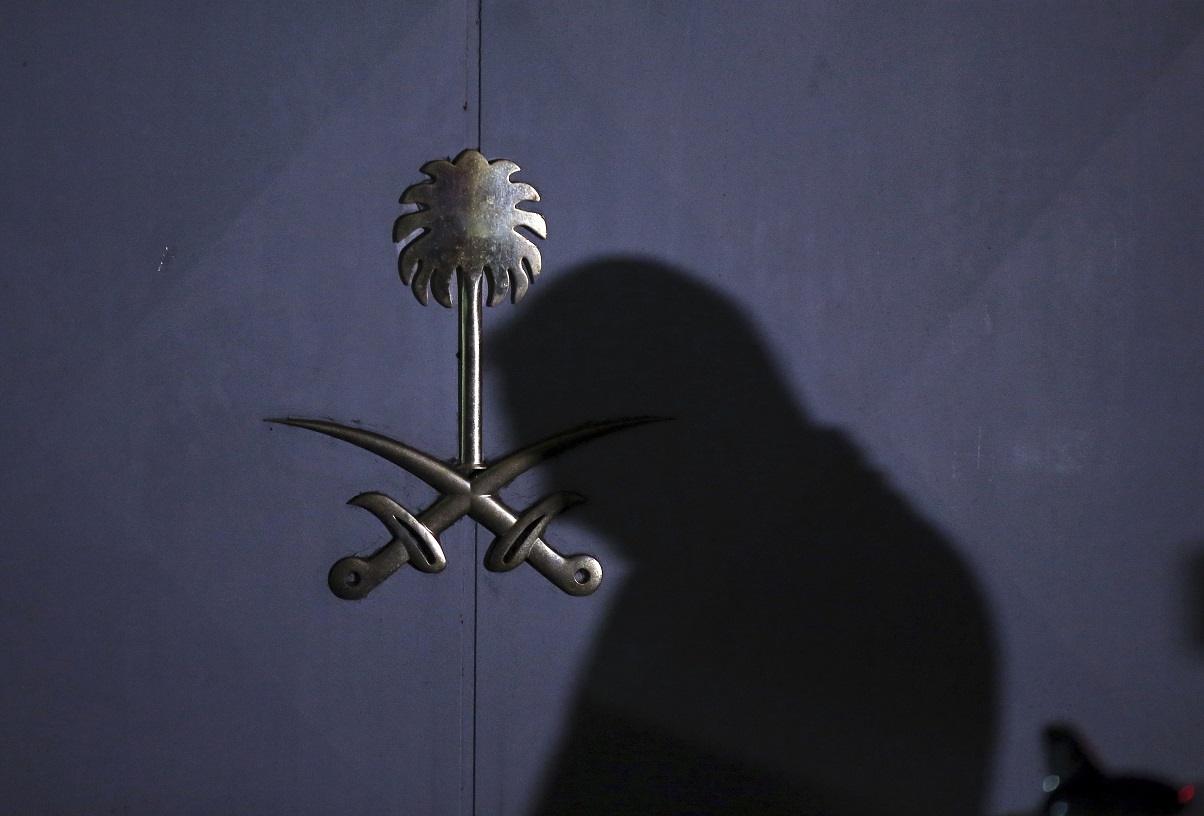 The look into the disappearance and apparent killing of a Washington Post journalist in Turkey may involve more than just the Saudis.

The dark hole of mystery surrounding the disappearance and apparent murder of Jamal Khashoggi at the hands of the Saudis only continues to get deeper.

The latest explanation relating to the death of Jamal Khashoggi at the Saudi consulate in Turkey is that he died accidentally during a fist fight, and that he wasn’t assassinated and dismembered as earlier reports suggested.

Few are buying it.

Now, there are questions about what and when the U.S. knew about the Khashoggi death.

Fifty-five members of Congress — including La Crosse’s Ron Kind — have signed on to a letter demanding what U.S. intelligence agencies knew about a possible plot to kill Khashoggi, along with failing to warn Khashoggi about the threat. Part of that plot could have included trying to lure Khashoggi to the consulate.

The letter comes after reports that the U.S. had prior knowledge of Saudi plans