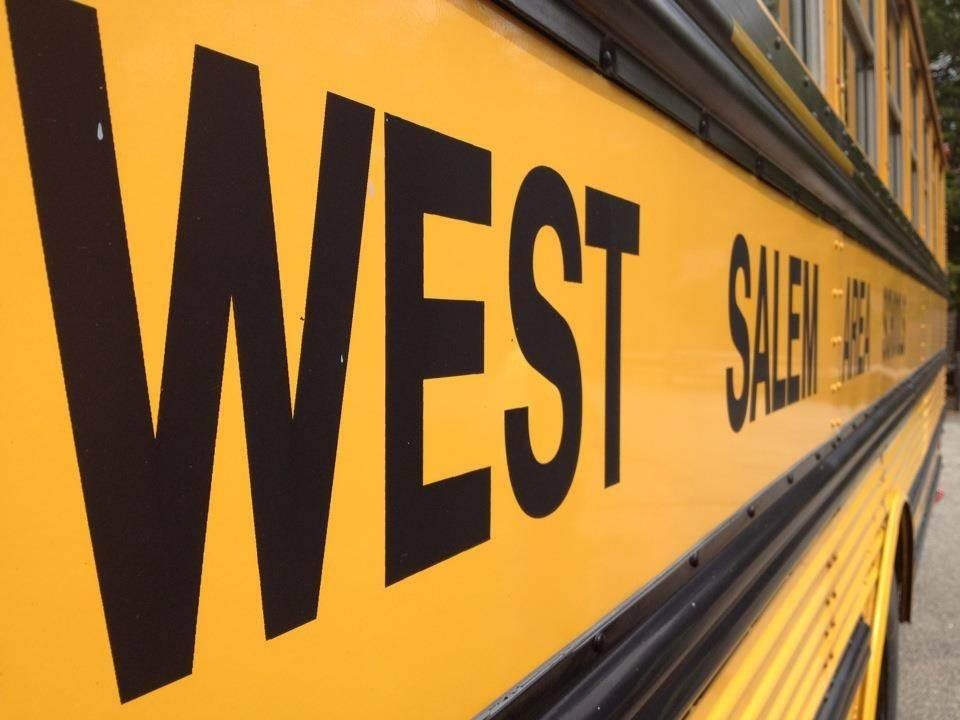 This is the first time for the West Salem School District ever going to the voters to help pass an operating referendum, sitting at $7.6 million per year over four years.

Superintendent Troy Gunderson says it’s not a decision that was made lightly.

Gunderson added that they have to convince voters to say yes, after three referendums passed in two years on facility upgrades.

“Moving forward we’re locked in,” Gunderson said. “If people vote yes, this time, it’s going to go up about 80 cents, but it’s fair to say and must be said, if you vote no, it’ll go down about 70 cents.”

Gunderson says the district is proud of this being the first time going to the voters to exceed their revenue limit, when other area districts have to renew it every few years.

If the proposal is passed, taxpayers will see an increase in property taxes starting in 2020 of $80 per year on a $100,000 home or a decrease of around $73 if the referendum fails.