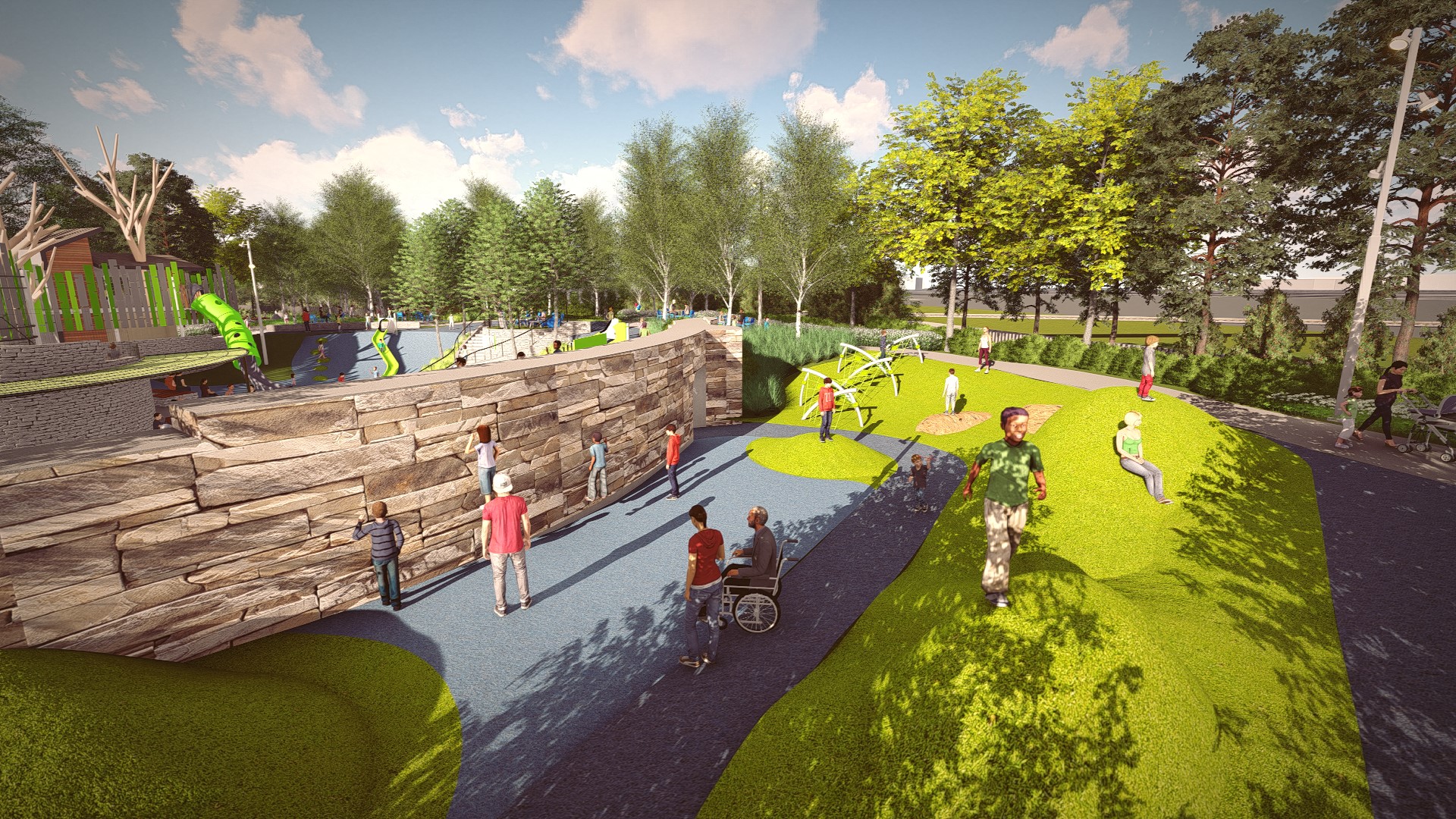 Thursday night, the county board approved $100,000 in funding for the playground, which will be accessible to users with special needs.

That followed a vote by La Crosse’s city council to put $1 million into Trane Park.

So far, only one other local government in the county has set aside money for the park — the Town of Shelby is giving $5,000.

Thursday’s board vote was unanimous, except for one abstention from Kevin Hoyer, who wants some money spent on other parks in the county, as well.

The increases are designed to help retain county employees and attract new ones to those departments.