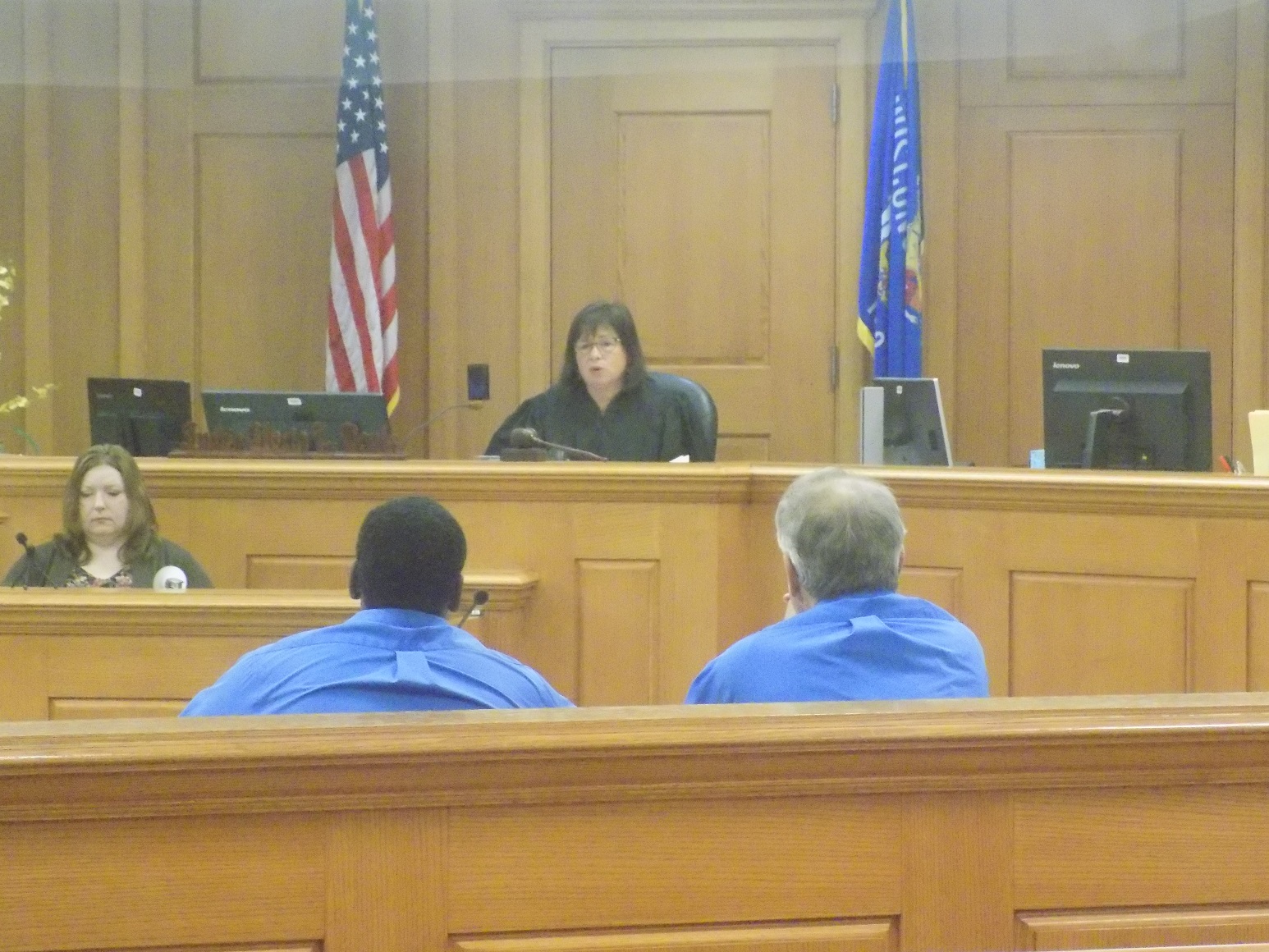 He was accused of being one of several young males who drugged and raped two runaway teenage girls in a south La Crosse garage over several days last fall.

Thursday, the 18-year-old man, who was charged with participating in that gang rape, has reached a plea agreement and will be on probation for two years.

Ronald Crosby pleaded guilty to fourth-degree sexual assault and to charges of delivering heroin and resisting an officer.

“We’ve had multiple witnesses that put Mr. Crosby leaving the scene prior to the most egregious acts — the gang rape-type scene that happened,” Donskey told the court.

Donskey also said there was evidence that Crosby still endangered a girl younger than him by giving her drugs and then leaving her to be attacked by other young men.

Judge Gloria Doyle warned Crosby to avoid situations like that.

Doyle told Crosby that after he serves two years of probation, he’ll be 20 years old — still too young to legally drink.

“You need a job,” she told him. “You need something to do with your free time. You need to be able to — most importantly from what I’ve heard from these bond violations — have your own safe place to lay your head.”