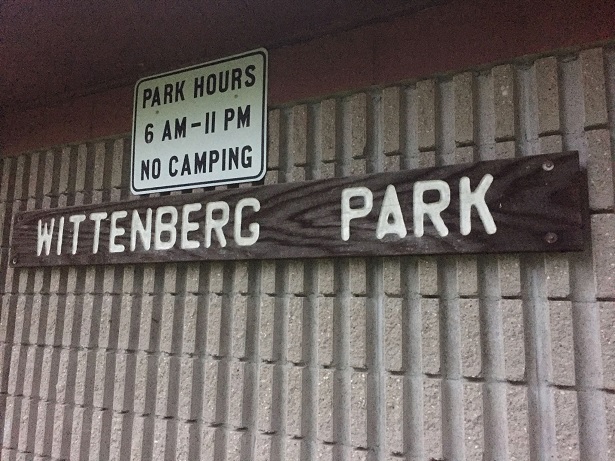 The move to turn a La Crosse city park into surplus property is back.

The city’s park board this week again considers a proposal to declare Wittenberg Park into surplus property so the park can be turned into some sort of housing development.

City staff has recommended the move based on, among other things, the far north side location of the park and the criminal activity that has occasionally been known to go on there.

Wittenberg has only been a park in the last 40 years but, at eight-plus acres, is one of the city’s largest.

Money from the sale of the Wittenberg land would go towards improving other north side parks.

The city council put off a decision on the park this month but will likely agree to the deal at meetings in November.