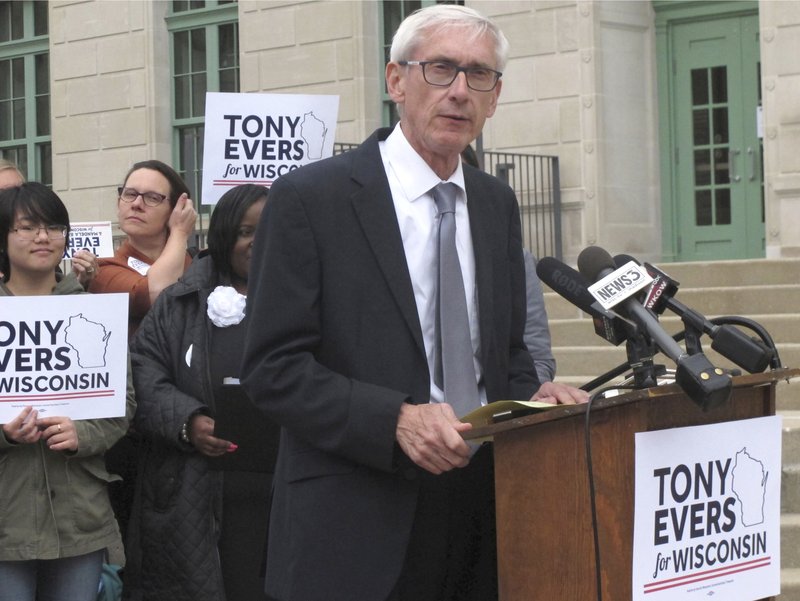 MADISON, Wis. (AP) — The National Rifle Association mispronounces the name of Gov. Scott Walker’s Democratic opponent in its first ad of the campaign .

Walker faces state superintendent Tony Evers Nov. 6. His last name rhymes with weavers. In the ad, the narrator repeatedly refers to him as Tony EH’-vers.

Liberal group One Wisconsin Now obtained a copy of the ad Friday. It says the buy is $740,000 in Green Bay, Wausau and La Crosse.

The narrator says “When Tony Evers (EH’-vers) speaks, it can be boring, even sleepy.”

It then says what Evers says can be “dangerous” because he supports rigorous background checks for gun buyers, a state gun owners registry.

NRA spokeswoman Amy Hunter says the association’s vendor recalled the spot within an hour and has sent a corrected version to stations.