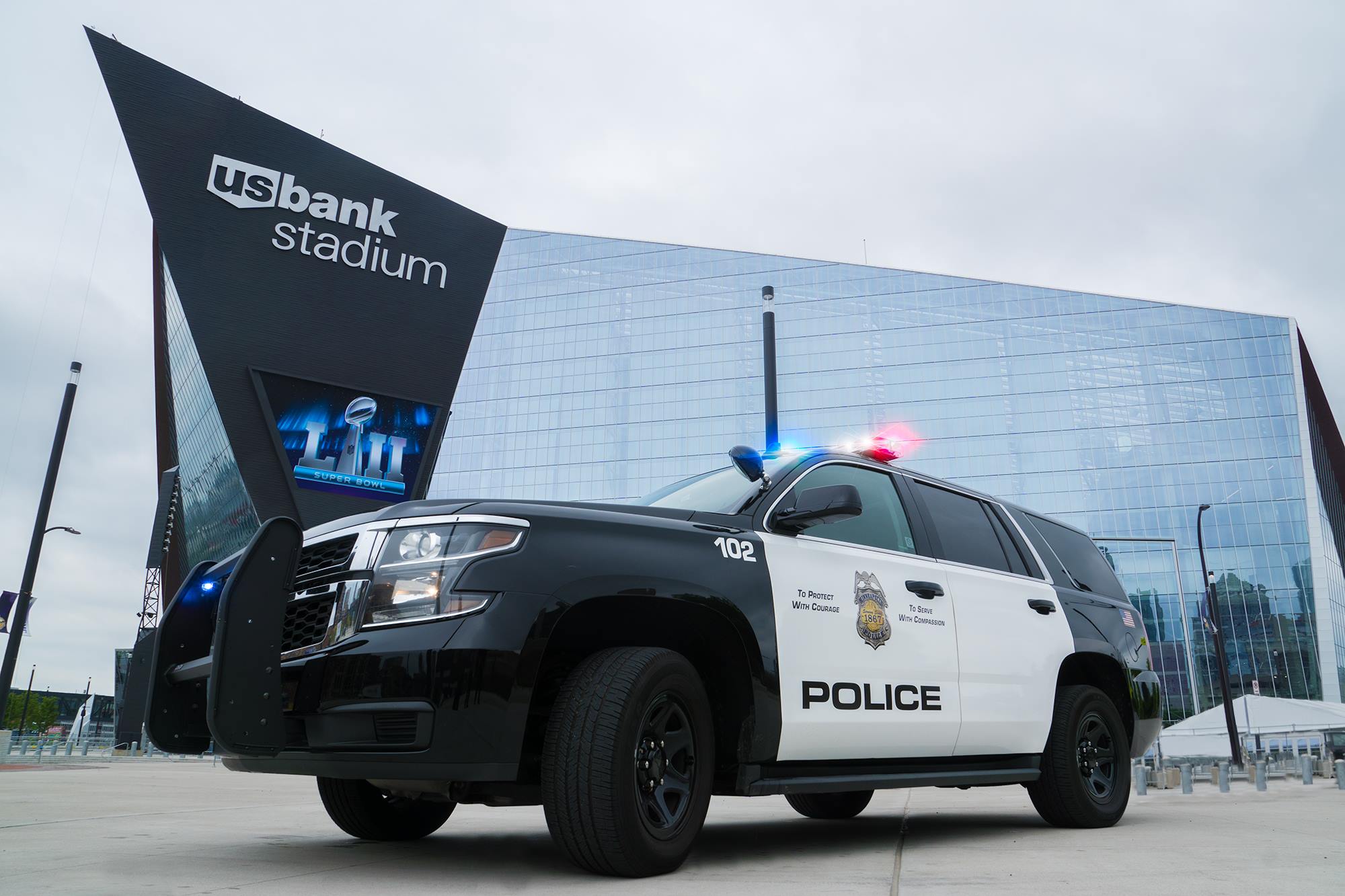 The placards are in English and Spanish and remind people they have the right to stay silent if asked about their birthplace or immigration status. They also advise people not to provide false information.

Police union head Lt. Bob Kroll has been a critic of the plan since Frey announced it during his State of the City address. Kroll called the placards “insane.”