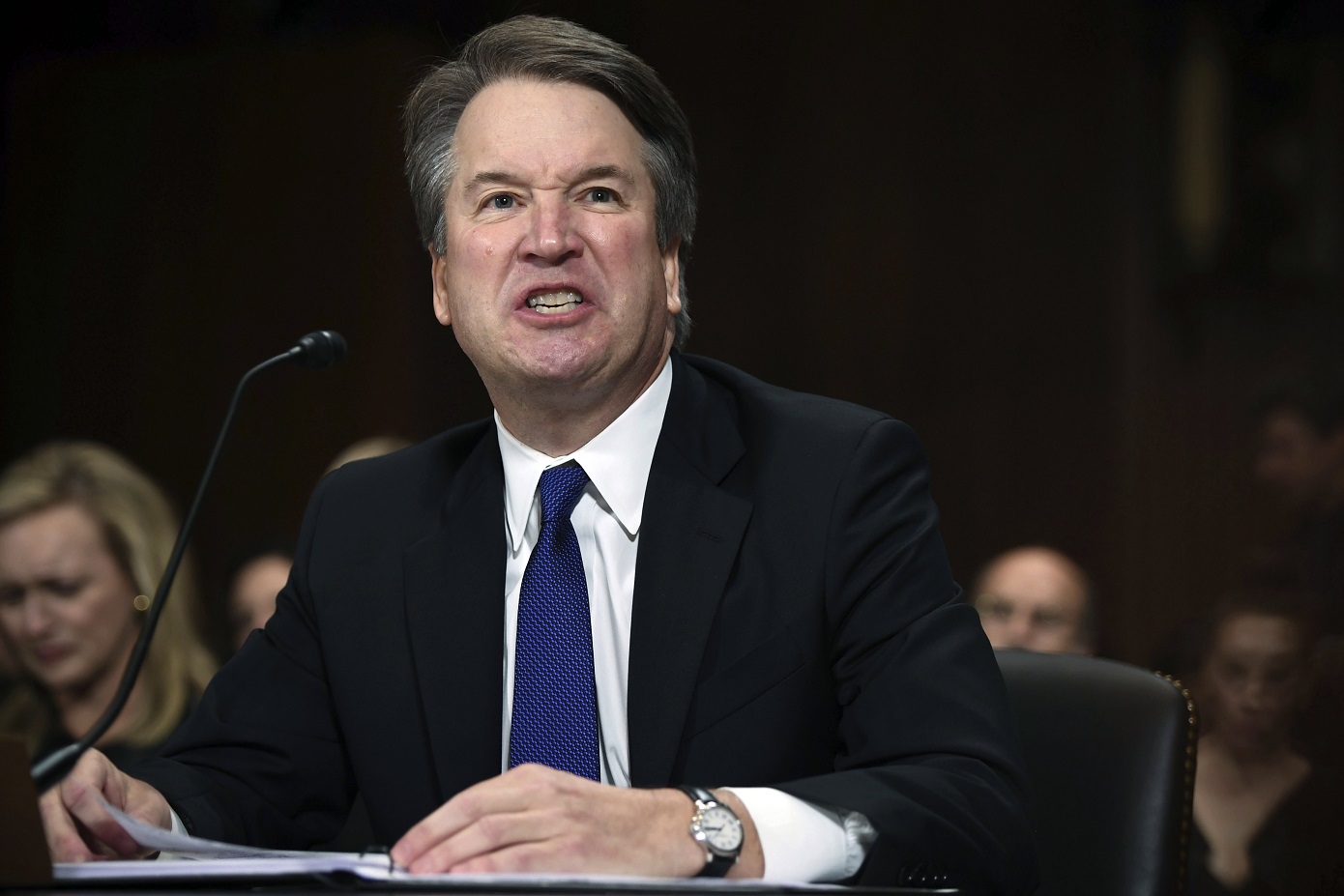 It wasn’t the Super Bowl but maybe closer than you would think.

Another 27 percent said they followed the hearings closely but did not watch it live.

Views differ in Wisconsin on Kavanaugh depending on gender with 48 percent of men liking the new justice whereas 48 percent of women do not.

There are more stark differences when it comes to party and gender.

Among Republican women, Kavanaugh is seen as favorable by 68 percent.