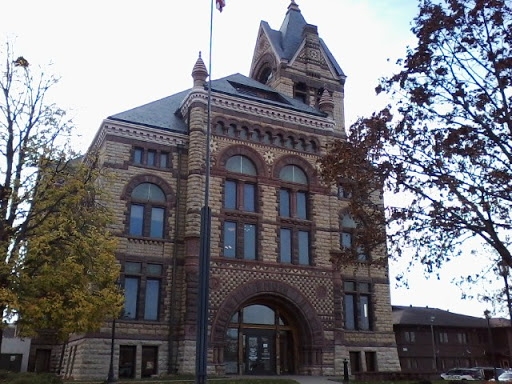 There may be a plea hearing before the end of the year for the former La Crosse woman accused of stealing more than $83,752.24 from the Catholic Diocese of Winona.

Rose Hammes has a tentative plea hearing in Winona County court in December.

The 56-year-old Hammes, who served for the dioceses in La Crosse, Winona and Kansas City, could face 20 years in prison and up to $100,000 in fines.

Investigators looked into large reimbursements made to Hammes while she worked in Kansas City. The Winona thefts were also discovered at that time.

According to the Rochester Post Bulletin, Hammes started her career in the Diocese of La Crosse as a writer and advertising saleswoman for the diocesan newspaper in 1985 — the same year her father was murdered in a Wisconsin church.

William Hammes, a custodian at St. Patrick’s Church in Onalaska, Wis., was killed Feb. 7, 1985, when Bryan Stanley walked into the church and opened fire with a shotgun. Also killed that day were Ferdinand Roth Sr., a parish lay minister, and the Rev. John Rossiter, the parish priest.