Group to generate activism, advocacy among men against sexual violence 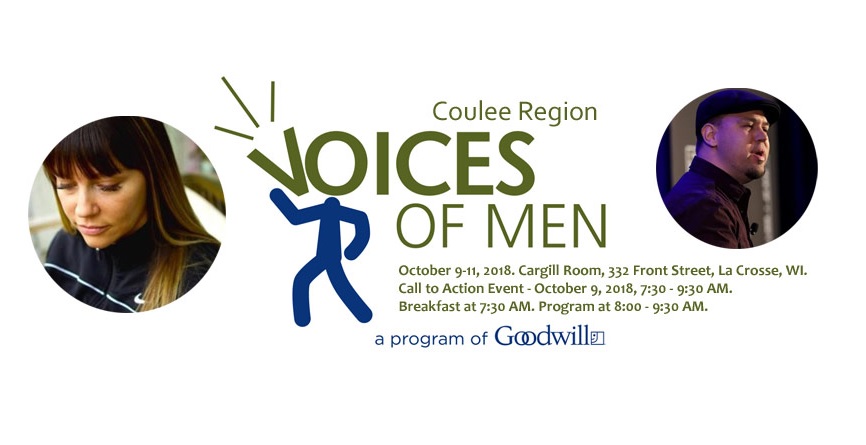 It almost couldn’t come at a more appropriate time.

A new group focusing on increasing understanding and advocacy among men for the challenges women face with domestic violence and sexual assault will hold its inaugural event at 7 a.m. today at the Waterfront with breakfast and speakers.

The Coulee Region Voices of Men is not political, says organizer Tom Berkedal, although the meeting comes on the heels of a national debate over sexual assault. It’s meant to create awareness among men, Berkedal said.

“Many women live in fear and, I don’t think most men are aware of just that simple fact,” he said.

The meeting, however, is clearly something that speaks to the recent spectacle in Washington over Supreme Court Justice Brett Kavanaugh.

“In this day and age, as everyone knows, the minute you take one side or another, you lose half your audience, and we can’t afford to do that,” Berkedal said, adding, “The events in Washington over the confirmation hearings of Judge Kavanaugh have been tremendously difficult for survivors everywhere.”

One of the highlighted speakers is Brenda Tracy, a woman who has talked openly about her gang rape at the hands of Oregon State football players in 1998 — a crime for which nobody was held accountable.

Coulee Region Voices of Men is patterned after another group in the Fox Valley that Berkedal led for many years before relocating to La Crosse recently. Berkedal spearheaded both groups with the aim to raise awareness among men for the challenges specific to women in relation to domestic violence and sexual assault.

After the this morning’s breakfast, the same speakers will present at several middle and high schools in the area Wednesday and Thursday.