Few answers as six children have polio-type disease in Minnesota but look out for symptoms, Mayo doc warns 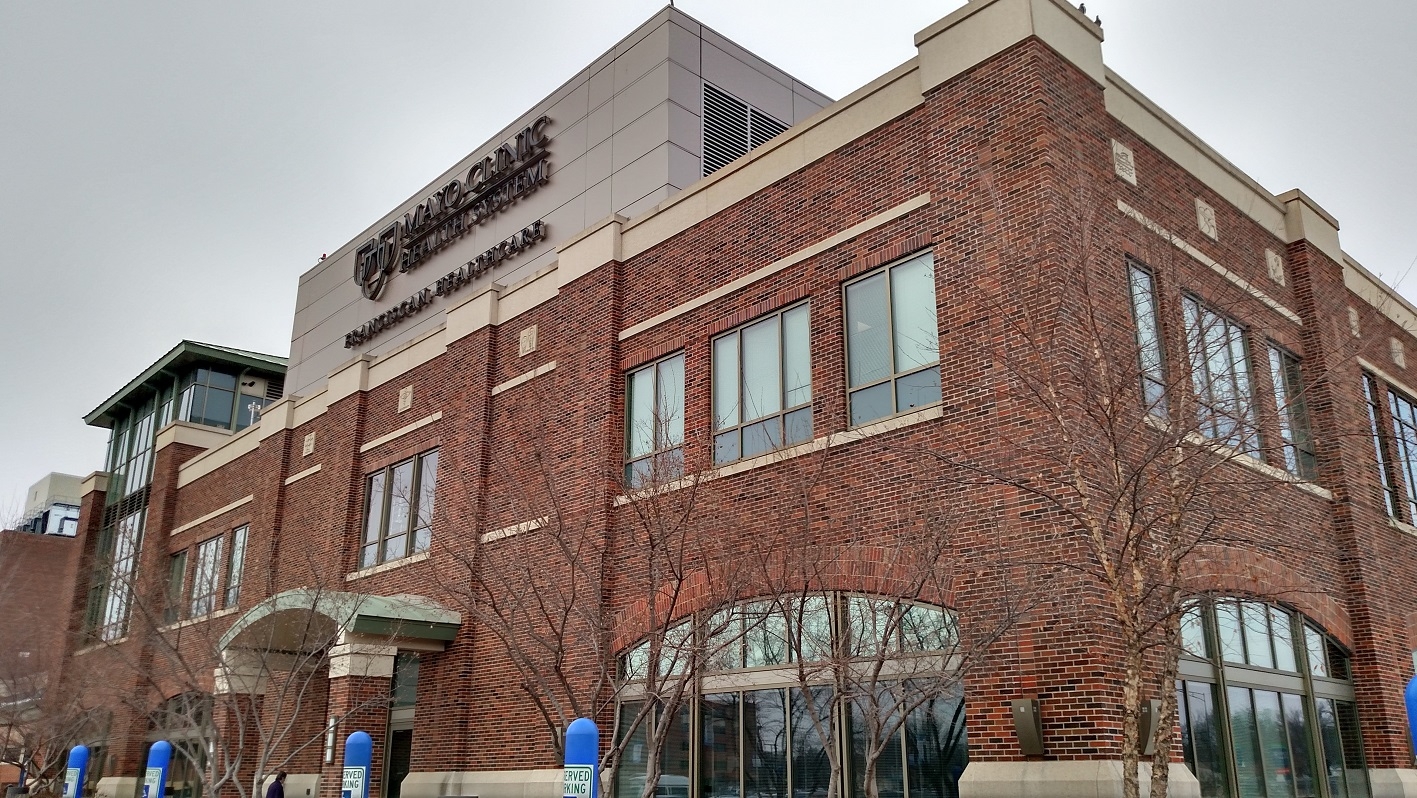 A disease that resembles polio has stricken six children in Minnesota.

The illness is called acute flaccid myelitis (AFM). It attacks the nervous system and can lead to arm or leg weakness and loss of muscle reflexes, such as weakened muscles or causing the face to droop.

It’s tough to tell people what to avoid, since doctors don’t yet know how the disease is transmitted, according to Dr. Abinash Virk with Mayo Clinic Health System in La Crosse.

“We don’t really know what exactly is the transmission mode,” Virk said. “It’s hard to give specific recommendations until we know about that.”

Its origins are a mystery, but officials say a virus can cause some cases. Practices such as regular hand-washing are recommended.

There’s no vaccine, as the Minnesota Department of Health is investigating the six children afflicted since mid-September.

Virk says any muscle weakness or drooping eyelids should constitute an immediate trip to the hospital, which will likely lead to a spinal tap and MRI of the head.

The CDC says the disease affects less than one in a million children per year.

“Usually when these kind of things happen, the Department of Health sends samples to the CDC for investigation,” Virk said. “Usually that takes about 4-6 weeks or longer to come back.”

The six Minnesota children are all 10 and younger and are in the Twin Cities, central and northeastern Minnesota.