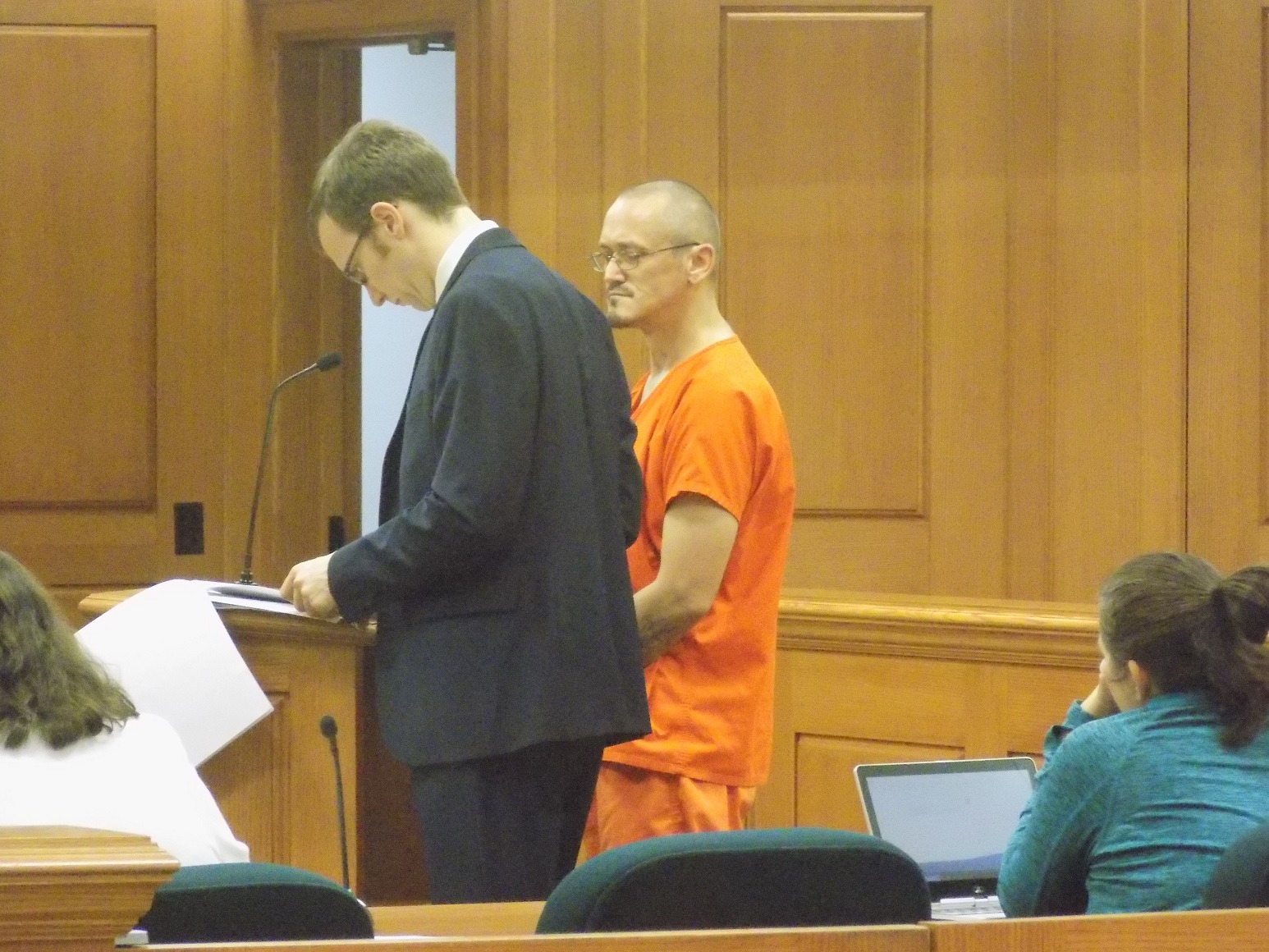 Bond is set at $1,000 dollars for a registered sex offender, now accused of possessing child pornography and for violating the rules of the sex registry.

Brian Shaffer of La Crosse spent time in prison after being convicted nearly 20 years ago of sexually assaulting a child.

Shaffer was convicted of 2nd degree sexual assault of a child in 2000. He apparently had failed to register as a sex offender for at least the second time.

He’s 43 years old now and the DA’s office considers him a flight risk and a danger to the public.

Charges could be filed against Shaffer on Tuesday.