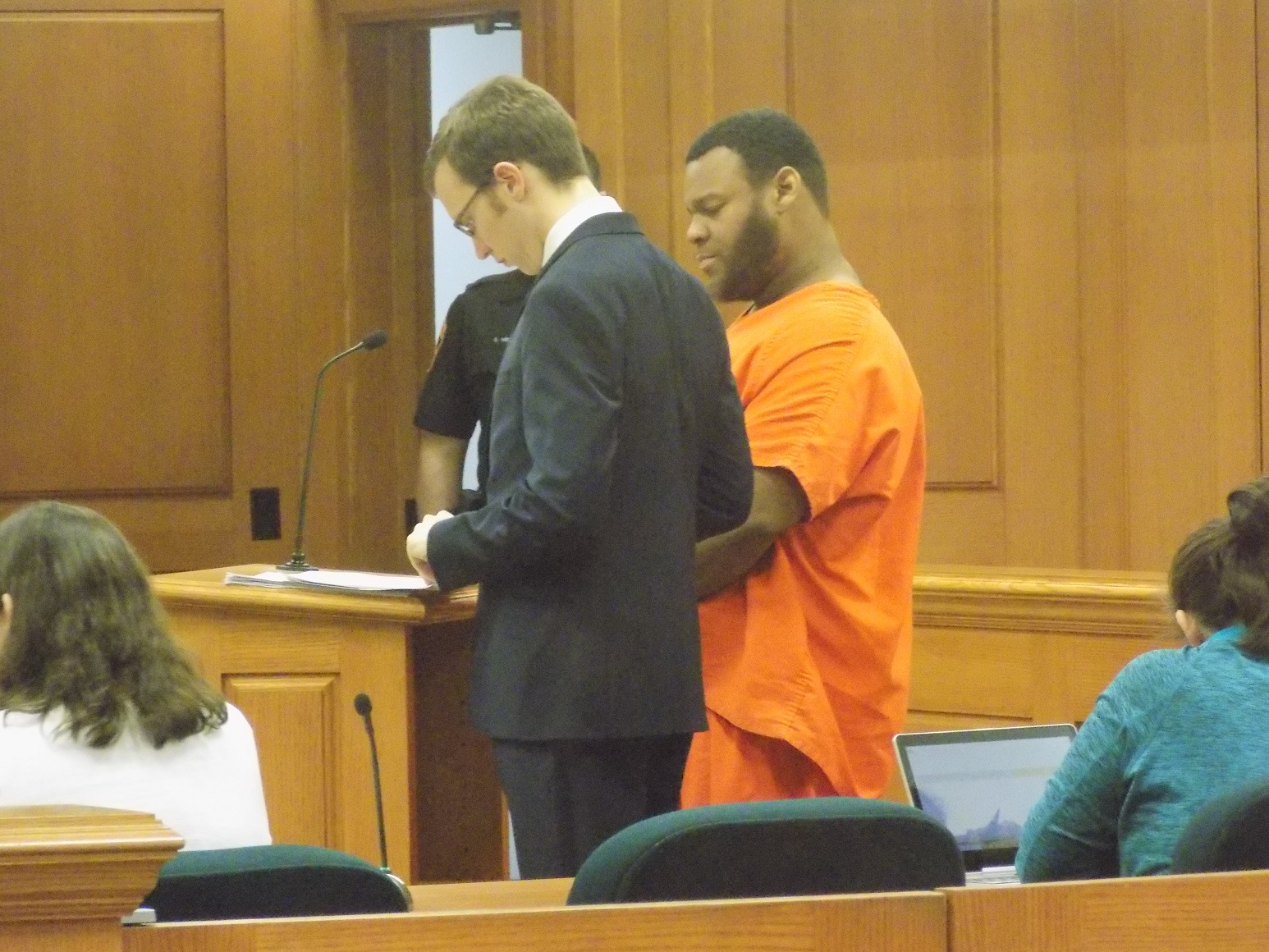 Earl Hill, Jr., is accused of maintaining a drug-trafficking place on Green Bay Street and of possessing dozens of baggies of crack.

Hill’s neighbors told police that they have seen many people going in and out of his house — where children are living — and they suspected drug activity.

Police discovered baggies that could be used to package drugs in the garbage outside Hill’s house.

A search of the house turned up cocaine inside of a shoe and more hidden in a light fixture.

Hill was convicted in La Crosse County years ago of manufacturing and/or delivering cocaine.

He was paroled from an Illinois prison this year.