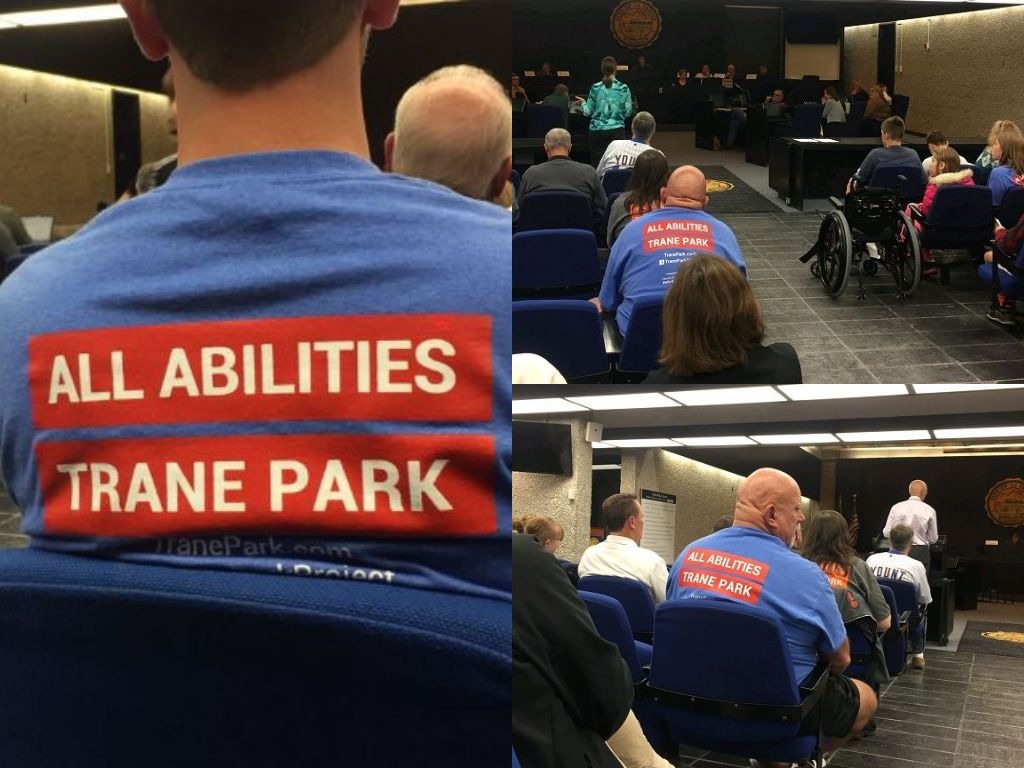 A pool, a park, some new trails, lots and lots of new road construction was all part of a spending plan moving forward to a full La Crosse city council vote next week.

The capital improvement budget for La Crosse approved Thursday with a vote by the city council’s finance committee.

The committee approved spending money to fix about 5.5 miles of roads, putting $1 million toward the All Abilities Trane Park and creating a new pickleball and tennis facility on Green Island.

The larger non-road projects all involve some level of private fundraising.

There were a few dozen advocates at the hearing at city hall for Trane Park, which already had an official groundbreaking Thursday.

Memorial Pool isn’t in line to collect final funding until 2020 — and only if a neighborhood group can secure $500,000 in private donations by then — but city council president Martin Gaul said, depending on bids, things could happen faster than that.

“My hope is still to do as I was directed to do by this council and bring this project to fruition in 2019,” Gaul said.

The full city council votes on the spending plan next week.