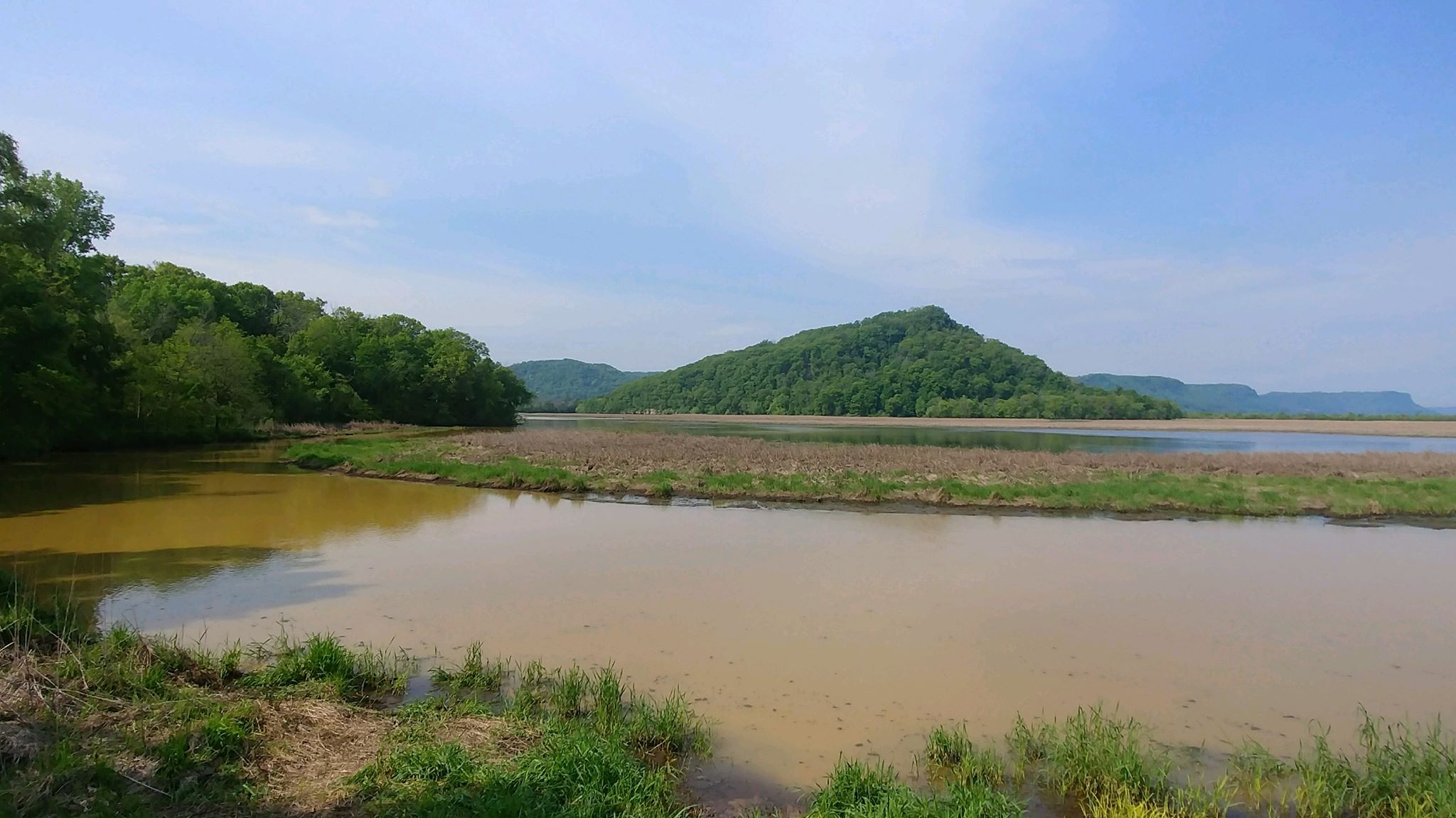 That’s being suggested from the Wisconsin Democracy Campaign in relation to the DNR waiving fines for Hi-Crush in Whitehall, Wis., after a spill of millions of gallons of toxic sludge from one of mining operations holding ponds earlier this year.

The DNR says it waived the fine because the spill was intentionally done in order to save a bulldozer driver, who was trapped beneath the surface of the pond for two hours.

The Wisconsin Democracy Campaign, however, hinted at a political motive for waiving the fines, noting that Hi-Crush owner Robert Rasmus and some of his employees have donated more than $340,000 to Gov. Scott Walker and the state Republican Party in recent years.

The approximate 10 million gallons of sludge was washed into the Trempealeau River and eventually into the Mississippi River.