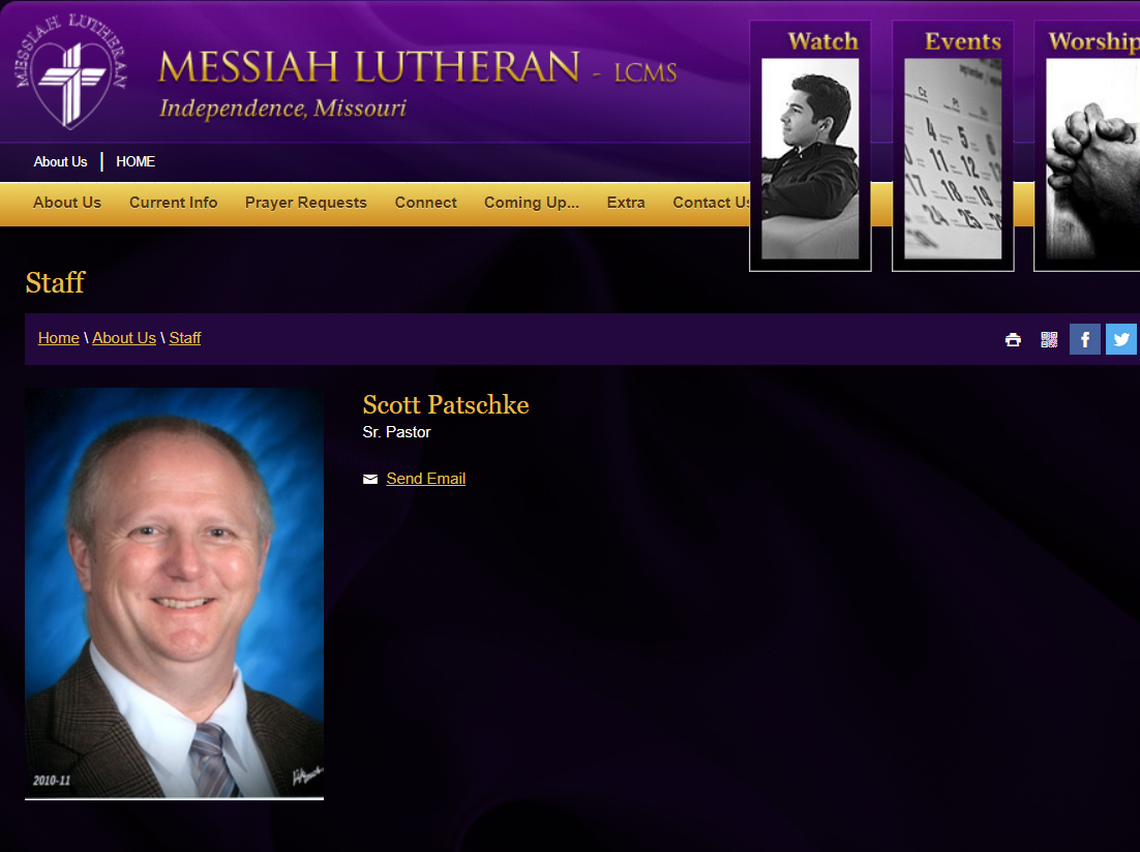 INDEPENDENCE, Mo. (AP) — Authorities say a former Missouri pastor who recently left for a Wisconsin church has been charged with child sex crimes.

The Kansas City Star reported that 53-year-old Scott Patschke is free on bond after he was charged last week in Marathon County with child enticement.

He is accused of sending sexual messages last month to someone he thought was a 15-year-old boy.

A church newsletter says he has since resigned from the Wisconsin job. In Missouri, Messiah Lutheran Church congregation president Todd Bodenstab said he hadn’t heard of any complaints about Patschke’s behavior there.