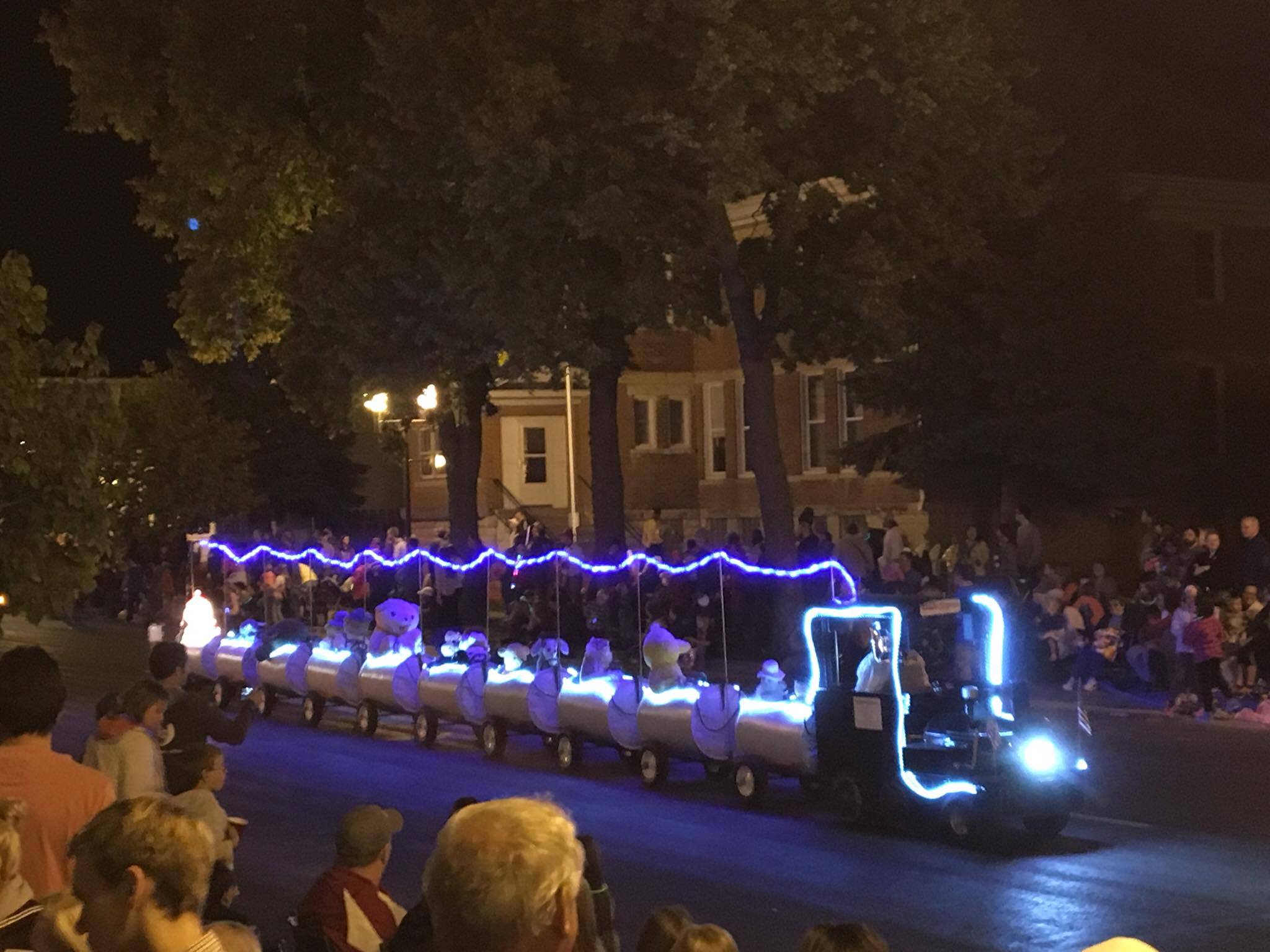 It used to be the closing event of Oktoberfest for many years, but the Torchlight Parade through north La Crosse is now the highlight of the festival’s opening day.

The parade kicks off at 7 p.m. tonight for the 58th Annual Oktoberfest in La Crosse with north-side native Chuck Thoftne serving as Torchlight grand marshal.

“It was something that I never throught would be in my sight,” Thoftne said. “So, it’s extremely humbling. Being nominated for that, it means the world.”

He explains what he likes about the Torchlight event.

“I think the energy level is fantastic,” Thoftne said. “The lights on all the floats, the bands jump out because they’re all lit up. It’s my favorite.”

Thoftne says north-side experiences have been an important part of his life, including Little League games at Copeland Park and water-skiing on the Black River.

While Thoftne’s main responsibility for Oktoberfest is tonight’s parade, Neil Duresky is waiting for his turn to lead the Maple Leaf Parade on Saturday.