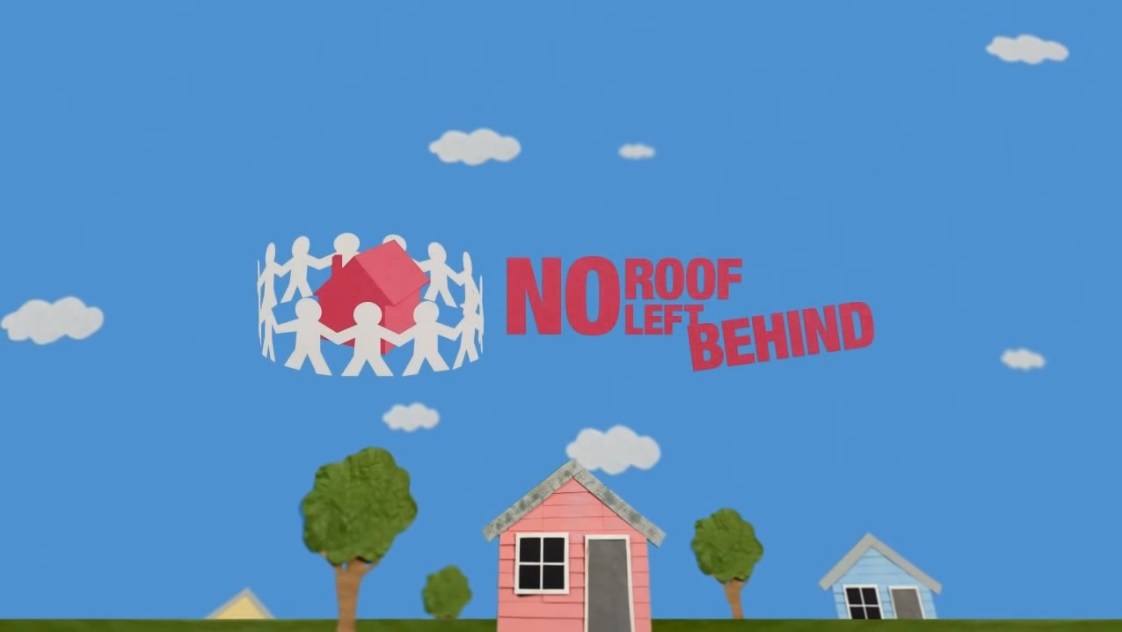 A new roof isn’t something everyone can afford.

That’s why First American Roofing and Siding in Holmen plans to give one away. The company is running it’s 2nd No Roof Left Behind contest.

One roof and three families that are deserving.

Finalist voting is underway and it’s not an easy choice, says Werner

“It’s tough,” Werner said. “It really is bc we’ve got a big family that has nine kids, and we got a single mother that has 37 leaks in her roof currently and she’s got three daughters.

“And we’ve a father that can’t afford to put a new roof on his house and he’s got leaks, as well.”

Here are each of those three families profiles:

The value of the new roof is between $10,000 and $15,000. Voting on finalists continues through October 7th on the company’s website.