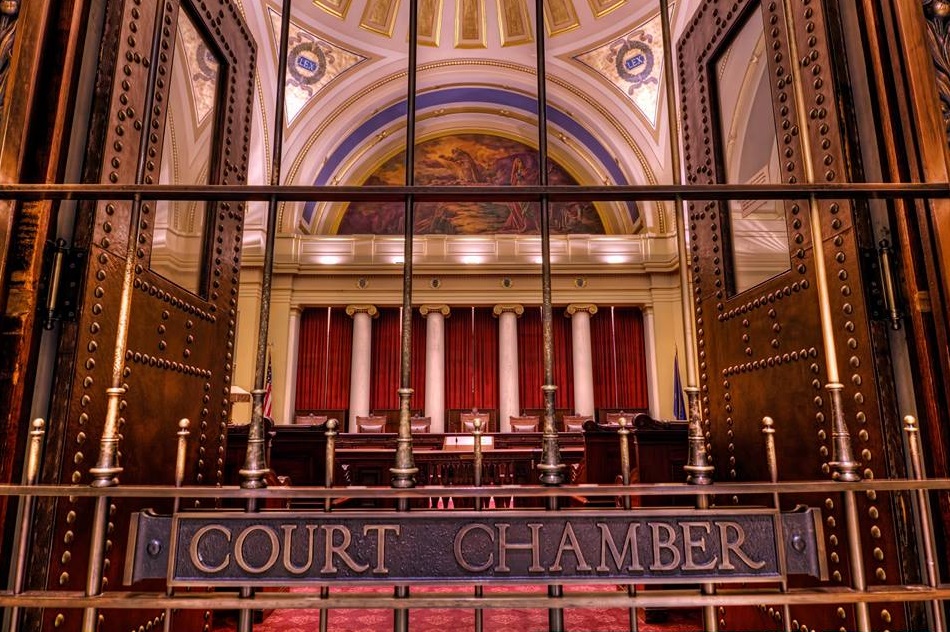 ST. PAUL, Minn. (AP) — The Minnesota Supreme Court has cleared the way for the release of a convicted serial rapist.

The court Tuesday declined to review a petition by the Minnesota Department of Human Services to review the case of Thomas Duvall.

In July, the state Court of Appeals ruled Duvall should be allowed to be released into the community under supervision.

The 63-year-old has spent the last 30 years locked up for the rapes of teenage girls in the 1970s and 1980s. He was civilly committed as a psychopathic personality in 1991 and sent to the Minnesota Sex Offender Program.