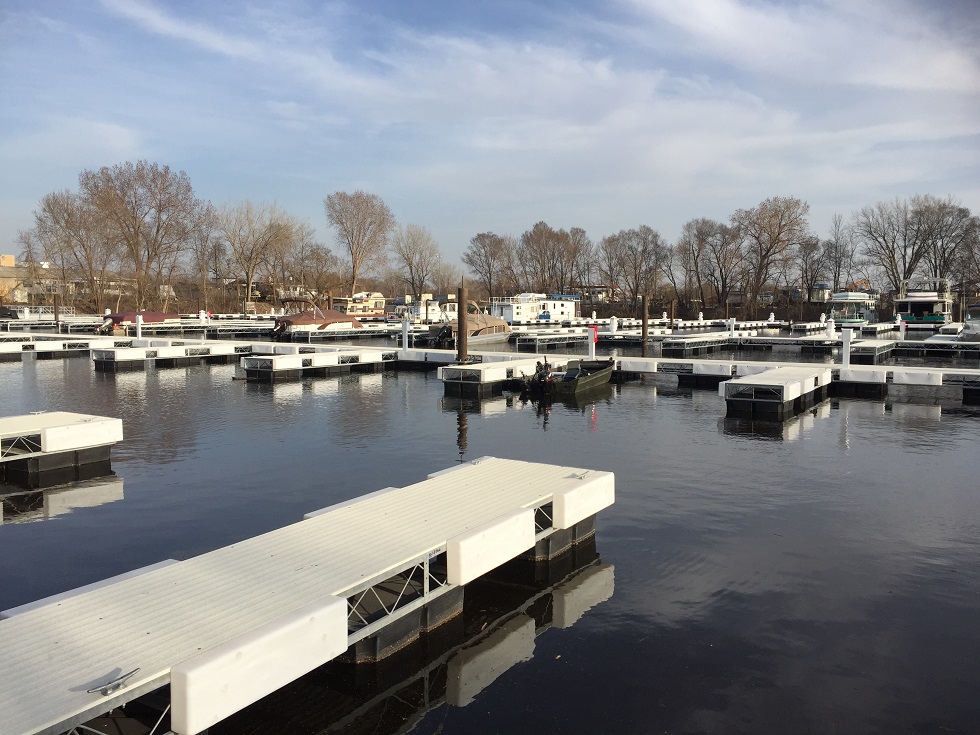 Despite complaints from those who haven’t been pleased about changes at the La Crosse municipal boat harbor, a rebuilding year is seen as largely successful.

That, according to Gary Thurk, who manages the harbor for the city.

He says the city must have done something right with rebuilding the harbor over the last year.

“We have 185 slips in the harbor that are full with 49 boats on a waiting list in hopes to get in,” Thurk said. “I think I would tell you, out of 185 slip holders today, 95 percent of them are happy with the facility. There are still naysayers that still think there should be more — want this, want that.”

Thurk says the harbor is essentially finished. But a bathroom and shower facility is likely to be added next year and the city is open to proposals from private businesses for adding a restaurant and gas dock.

“The city is in the process of looking at designs, construction and costs to put in a bathroom shower facility,” Thurk said.

Thurk was scheduled to hold an open house at the harbor Tue but has that has been put on hold due to rain.