Assemblyman says local homeowners are 'burned out' by frequent flooding 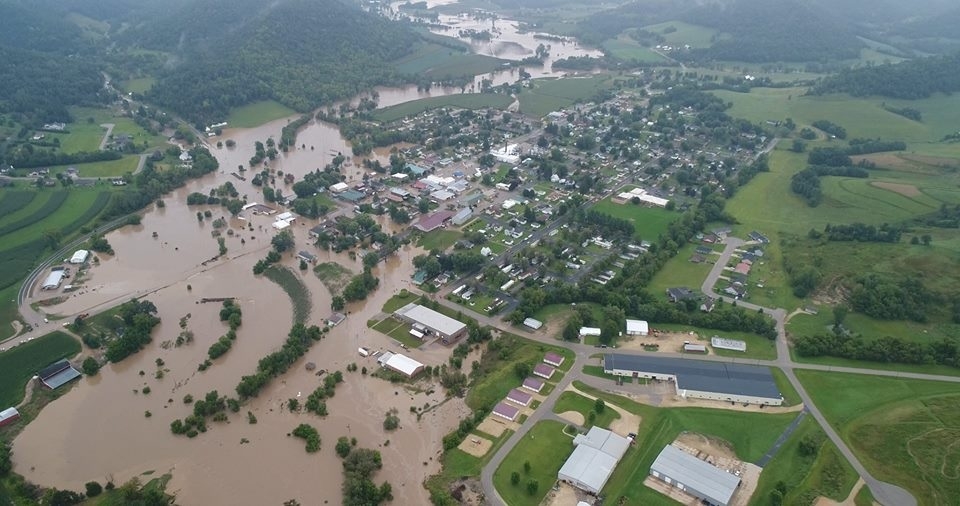 FEMA workers should be coming to western Wisconsin over the next couple weeks to see how badly the region has been damaged by the recent floods.

It’s a familiar routine in the 96th Assembly District, including Vernon and Crawford counties.

Assemblyman Lee Nerison has heard the frustration and complaints of people in his 96th District, who have had to deal with new floods before they’re completely recovered from the last ones.

“Last year, Coon Valley’s park down there totally got flooded out and they haven’t seen any money from that from FEMA,” Nerison said. “And when you get hit again, why even turn it in? You don’t get anything, you know.”

FEMA staffers will probably tour the disaster areas with Nerison of Westby. He’s done the tours eight times during his 14 years in the legislature, and said people in his district are getting tired of so much flooding.

“I hate using words burnt out but, after awhile, when it gets year after year, and you just get it cleaned up and looking the way you want it looking, then you get hit with another flood,” he said. “And a lot of what I got is, ‘The insurance doesn’t cover it.'”

Nerison is retiring this year but isn’t taking things easy in his final weeks on the job. He said he’s pretty busy, responding to requests from people those recovering.

“I thought I was going to be able to slowly go into retirement, then all the sudden now we hit the flood again,” he said with a laugh.