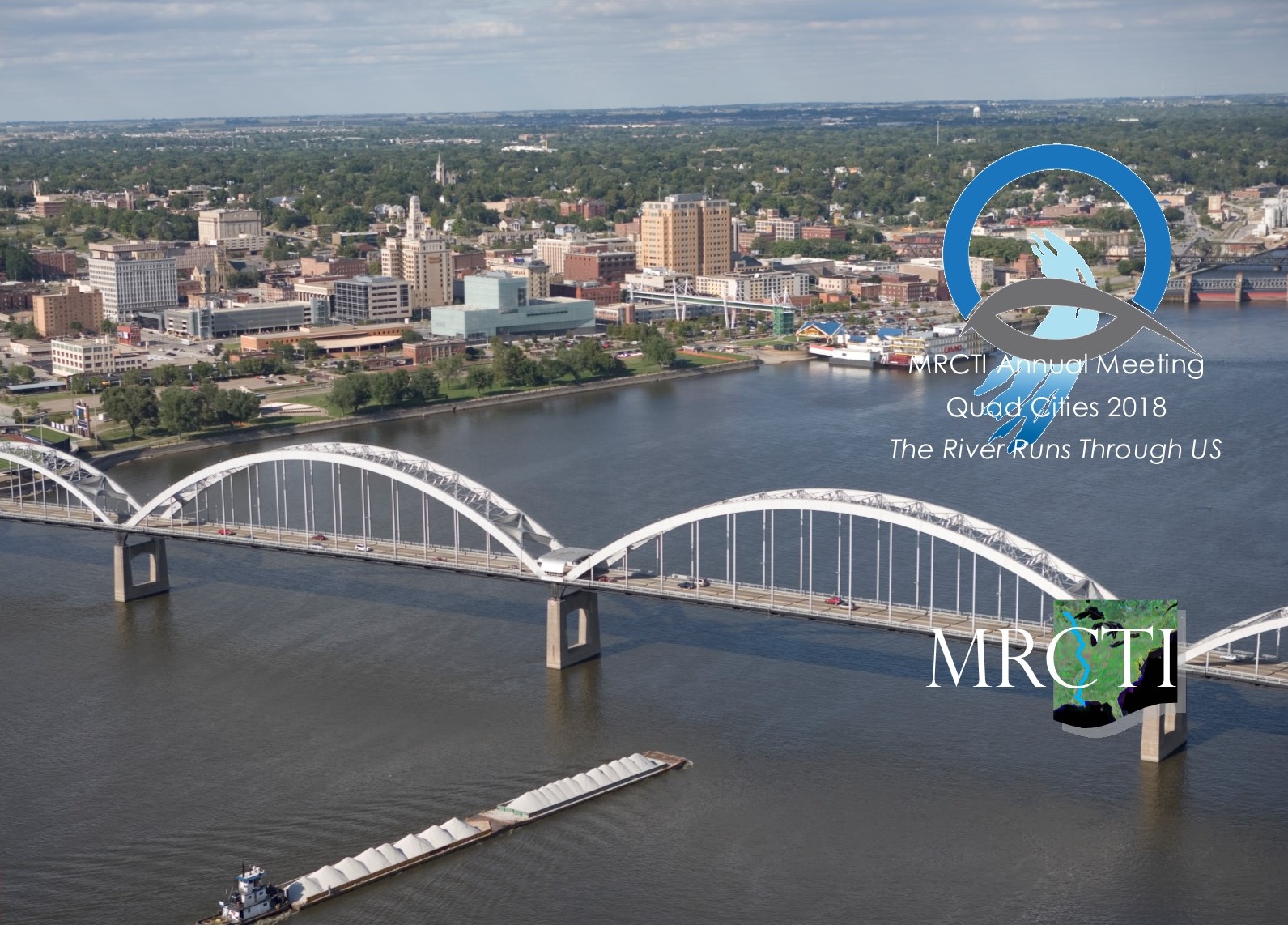 A group of mayors meeting in the Quad Cities this week will tackle some of the biggest issues related to life along the Mississippi River.

For the 85 member Mississippi River Cities and Towns Initiative, flood insurance is always a biggie.

La Crosse Mayor Tim Kabat will be present at this week’s conference where, he says, talk will inevitably turn to driving forces behind the nation’s flood insurance crisis — extreme weather caused by global climate change.

It’s something the organization is focused on.

“We have to address it at the local level,” Kabat said. “We really can’t wait for the state or federal partners to figure out what they want to do.

“Much of the actions to address the impacts of global climate change, as well as to become, and make ourselves more resilient, so that we can withstand some of these storms, are happening at the local level.”

Kabat is convinced recent heavy rains and flooding in the area are a direct cause of global climate change.

“I have no problem saying that global climate change is real, it’s caused by what humans have been doing and we need to figure out ways to fix it, and that’s exactly what we’re doing,” Kabat said.

Kabat says cities, like La Crosse, can’t wait for state and local governments to act when it’s the locals that have to clean up the messes caused by extreme weather — like recent heavy rains and flooding in the area.