Honor Flight will go Saturday, but at earlier time 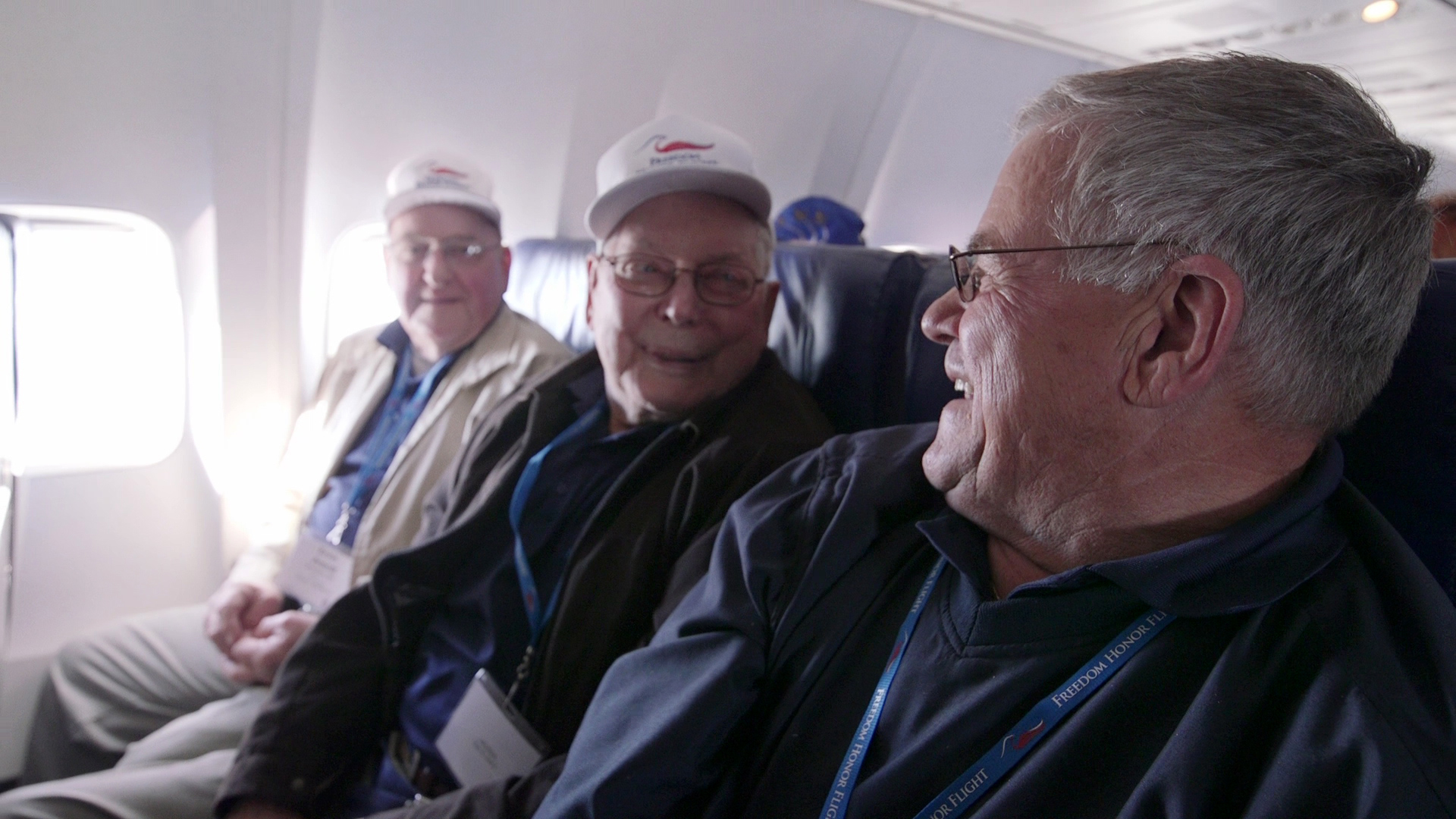 This weekend’s Freedom Honor Flight from La Crosse to Washington is still on but at an earlier time than planned.

The day-trip to the nation’s capital by dozens of area veterans will leave the La Crosse Airport a half hour early, at 7 a.m. Saturday.

Organizers were concerned about a threat to the East Coast from Hurricane Florence, but the Honor Flight committee says the hurricane has changed course and should not have much effect on Washington.