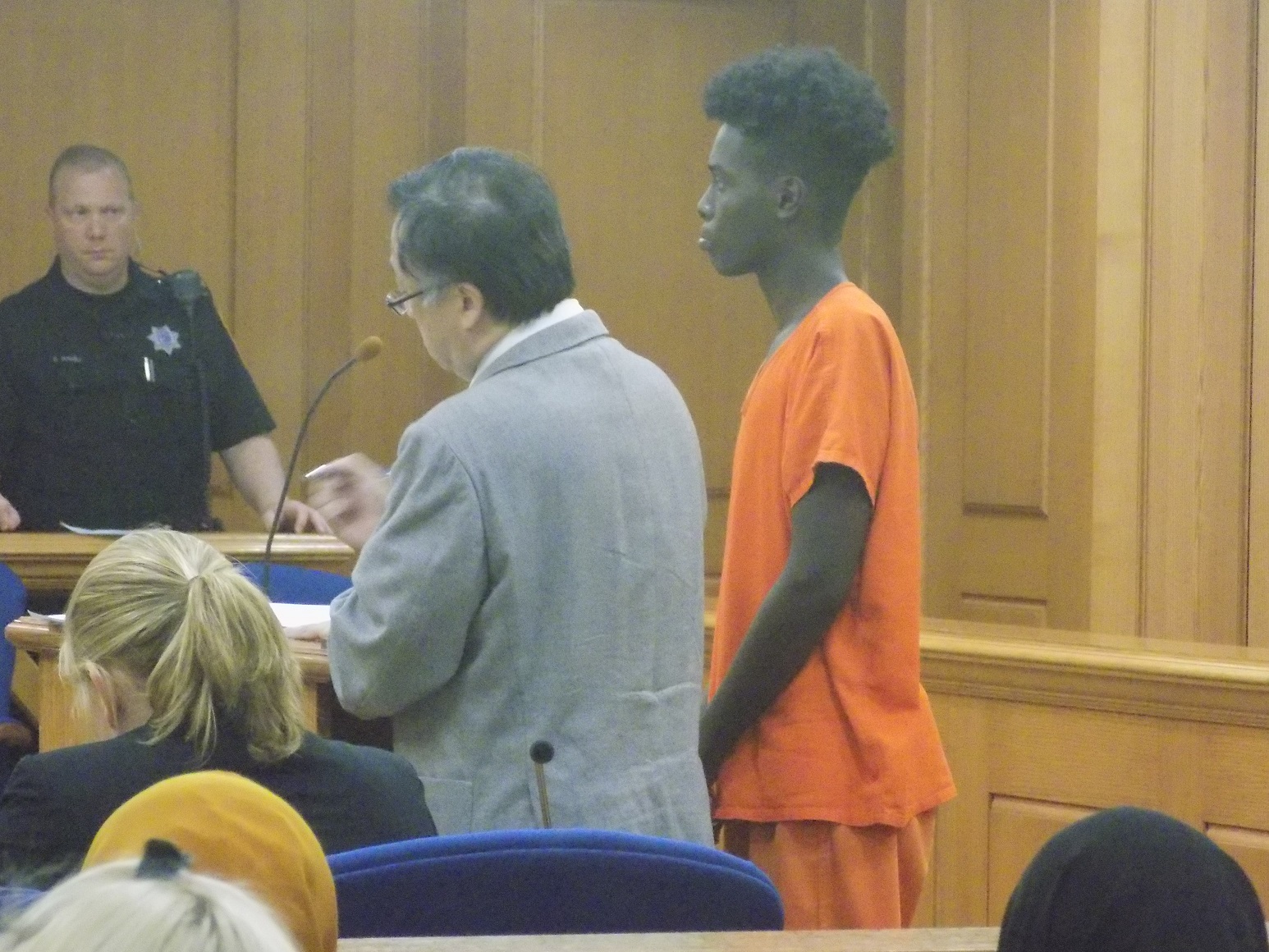 A group of teenagers from Rochester have been released from the La Crosse County jail, after being arrested over the weekend for robbery and assault.

Two men told La Crosse Police they were tackled to the ground and punched by four black men early on Saturday, near the University of Wisconsin-La Crosse.

During the attack, a cellphone was stolen.

La Crosse’s police tracked the cellphone to the Cass Street Kwik Trip, where officers discovered the four at a parked car in the alley.

They’ve been ordered to return to court next week.